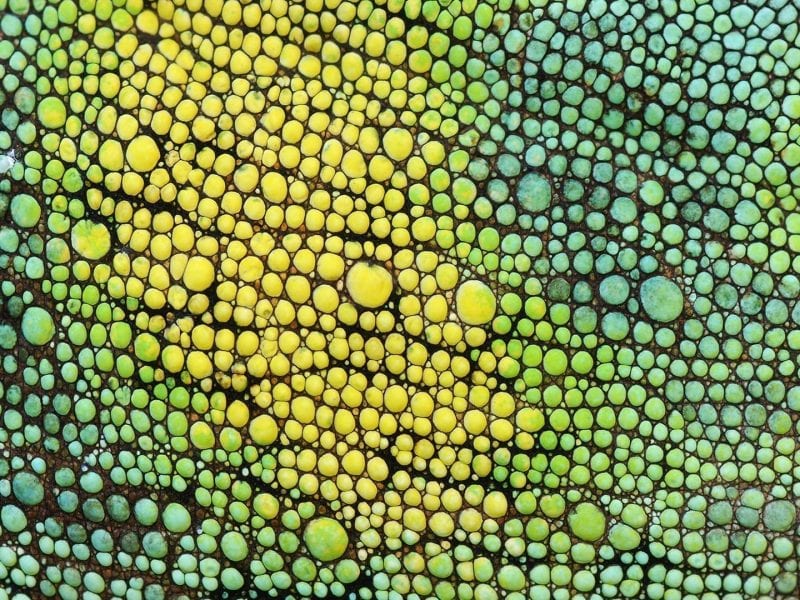 As healthcare organizations focus on expanding physician leadership, they may find themselves needing to determine how to compensate practicing providers for time spent on administrative duties. Research suggests that annual, hourly, or per-meeting stipends are typical compensation structures for part-time administrative responsibilities. But the real challenge often lies in determining a payment rate that’s fair […]

In the dynamic global biopharma landscape, competitive intelligence (CI) is as indispensable as ever.

Detailed genomic profiling is a sine qua non of precision medicine, and at tertiary cancer centers, the comprehensive profiling of tumors and matched germline DNA is becoming ever more routine.

The mergers and acquisitions (M&A) activity in the Life Sciences sector in the first quarter of 2017 continued to progress like previous periods. In the first months of the year, 126 active M&A deals were reported by Clarivate Cortellis Deals Intelligence with a total disclosed value of $76 billion.

The ever-anticipated Internet Trends deck from Mary Meeker and company heralds a “digital inflection point” for healthcare. Meeker asks if digital health can follow tech’s rapid adoption curves – and suggests that, thanks to exponential growth of medical knowledge and an explosion of health data and data sources, the answer is yes. Mobihealthnews has a typically authoritative rundown, and I’ve blogged a bit more about it here.

FDA is staffing its new digital health unit with 13 hires from tech hotspots, despite a hiring freeze elsewhere in the agency. The unit’s chief says the agency has been trying to apply a legacy regulatory paradigm to new technologies, but that “we need to start with a clean sheet of paper.” Among other things, Bakul Patel envisions “making the approval process more like a TSA security line,” with trusted developers seeing their products sped through a light-touch, fast-track regulatory process.

The Apple Watch was able to detect paroxysmal atrial fibrillation with 97% accuracy in a study by Cardiogram, “a startup working on algorithms to make the Apple Watch’s heart rate data clinically actionable.”

Meanwhile, Apple is going after Google Home and Amazon Alexa with a voice assistant speaker system that will star Siri.

“Google is rethinking all of its products for an AI-first world,” according to this Recode report on Google’s I/O 2017 developer event.

And MobiHealthNews has a timely overview of where we are in the AI arms race, arguing that deals like Partners HealthCare’s recently-announced deep learning venture with GE Healthcare augur a new phase.

A Stanford geneticist was tipped off to a Lyme disease infection by the homebrew array of biosensors he’s been using to establish a baseline for his vitals – and may have stumbled on to a noninvasive means of detecting spikes in C-reactive protein that signal inflammation.

A study evaluating the use of patient-reported symptoms data to alert HCPs found that establishing such a feedback loop extended median survival rates by 5 months while producing “significant benefits in quality of life …. Duration of chemotherapy and emergency department use.”

Otsuka and Proteus resubmitted their FDA application for a combo of their Abilify schizophrenia treatment with the Proteus ingestible sensor, and an agency decision is expected in Q4. The companies’ initial submission was rejected last year by FDA, which said more evidence was needed for the drug/device combo’s safety and efficacy.

Outcome Health, the digital point-of-care marketing company, is ready for its closeup after winning investment from Alphabet and Goldman Sachs.

J&J became the first named sponsor for YouTube original programming, which will debut in the fall. J&J will serve as a sponsor of a Ryan Seacrest-helmed show called Best.Cover.Ever, which will feature amateur signers performing with stars.

Facebook Health is hosting a Health Summit for pharma marketers tomorrow, where execs are expected to unveil tweaks to their advertising platform that make it easier for pharmas to plug in. It’s the latest effort by Facebook to woo an industry it long neglected. Maybe they’ll also talk about this innovative Facebook-focused advertising effort by Radius Health, around osteoporosis.

Elder care is emerging as a proving ground for IoT technologies. Here’s a great run down of use cases, from wearables for remote monitoring to virtual assistants and emergency response systems for at-home use.

AstraZeneca took a new approach to social media around the ASCO conference, laying down guidelines banning Tweeting of paid advertising and urging employees to listen more and be sensitive to the serious nature of the work attendees are engaged in.

We’ve seen evidence in our physician surveys of the shifting status of physicians from owner/operators to salaried employees. Well, 2016 marked the first year that a majority of physicians did not own their practice, per AMA data.

Ready for fully automated drug development? A prototype developed by a Craig Venter-led project (he helmed one of the efforts that cracked the human genome back in the ‘90s) says it has a machine that eats data and spits out drugs and biologics.

More than 1 in 4 health plans now have at least one outcomes-based contract with a pharma, according to Avalere Health data. Among the most recent are a multiyear Merck-UnitedHealth deal and a pair between PBM Harvard Pilgrim and Astrazeneca – one focused on readmissions for patients on Brillinta and another looking at outcomes for adherent patients on Bydureon.

Google is adding an ad blocker to its Chrome browser in 2018. Publishers will be able to opt into a program that will protect them from revenue loss owing to third-party ad blockers – in part, by cutting Google in on the action. Holy platform lock-in, Batman!

CPhI North America, running concurrently with InformEx, is a new addition to the global series of CPhI events.

ASCO 2017 is nearly upon us, so here is the second of our blogs covering key data that will be released, this time in the latter part of the conference. As before, don’t forget to use our handy guides below on how to get around to these presentations while you’re there.   Results of adjuvant […]