PHILADELPHIA, USA. November 27th, 2018 – Clarivate Analytics, the global leader in providing trusted insights and analytics to enable researchers to accelerate discovery, today published its annual Highly Cited Researchers (HCR) list. Now in its fifth year, the citation analysis identifies influential researchers as determined by their peers around the globe – those who have consistently won recognition in the form of high citation counts over a decade.  The Web of Science serves as the basis for the regular listings of researchers whose citation records position them in the top 1% by citations for their field and year.

David Pendlebury, Senior Citation Analyst at Clarivate Analytics explained: “This year, a new cross-field category has been added to recognize researchers with substantial influence in several fields but who do not have enough highly cited papers in any one field to be chosen. For example, an immunologist today is likely both a biochemist and molecular biologist, and a chemist is also a materials scientist and even an engineer.  Breaking through the artificial walls of conventional disciplinary categories by the introduction of the new cross-field category aims to keep the Highly Cited Researcher list contemporary and relevant.”

Annette Thomas, CEO of the Scientific & Academic Research group explained: “The advancement of scientific endeavor represents a critical activity for individual research institutions and entire nations. The Highly Cited Researchers 2018  list helps to identify the researchers who are having the greatest impact on the research community as measured by the rate at which their work is being cited by others and that contributes so greatly to extending the frontier and gaining knowledge and innovations for society – contributions that make the world healthier, safer, richer, and more sustainable.”

The methodology that determines the who’s who of high-impact researchers draws on the data and analysis performed by bibliometric experts from the Institute of Scientific Information at Clarivate Analytics. It uses Essential Science Indicators, a unique compilation of science performance metrics and trend data based on scholarly paper publication counts and citation data from the Web of Science, the premier web-based environment of scientific and scholarly research literature totaling over 33,000 journals. Read our methodology here.

The 2018 Highly Cited Researchers list and executive summary can be found at https://clarivate.com/hcr/.

About Web of Science
Web of Science is the world’s most trusted and largest publisher-neutral citation index, powering global discovery and citation analytics across the sciences, social sciences and art & humanities. With over 1.4 billion cited references going back to 1900 and millions of users per day – from leading government and academic institutions and research-intensive corporations – the Web of Science citation network serves as the foundation for the Journal Impact Factor, InCites and other powerful and trusted citation-impact measures. The Web of Science helps researchers, research institutions, publishers and funders discover and assess the citation impact of over a century of research publications found in the most prestigious books, conference proceedings and journals.

Clarivate Analytics
Clarivate™ Analytics is the global leader in providing trusted insights and analytics to accelerate the pace of innovation. Building on a heritage going back more than a century and a half, we have built some of the most trusted brands across the innovation lifecycle, including the Web of Science, Cortellis, Derwent, CompuMark, MarkMonitor and Techstreet. Today, Clarivate Analytics is a new and independent company on a bold entrepreneurial mission, to help our clients radically reduce the time from new ideas to life-changing innovations. For more information, please visit clarivate.com.

Pride at Clarivate: Our commitment to diversity, equity, inclusion and belonging 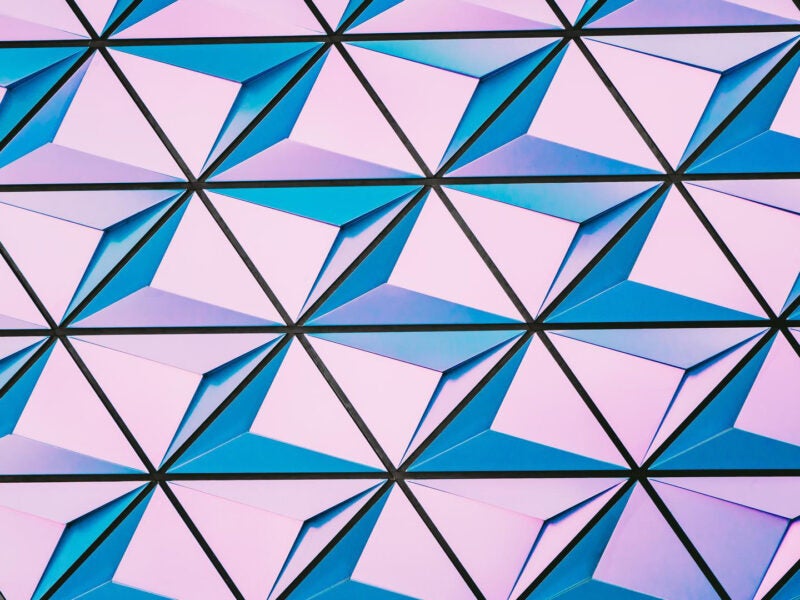 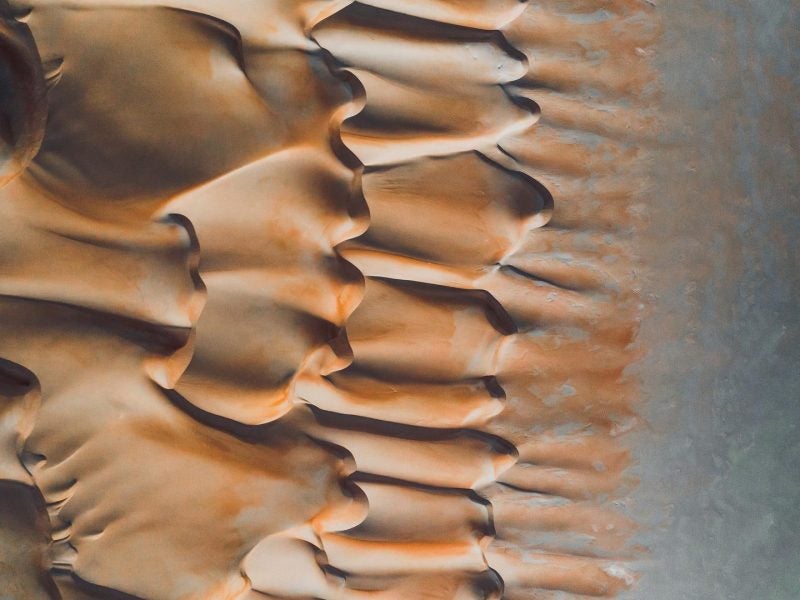