Senior Data Scientist at the Institute for Scientific Information

The annual U.S. News & World Report rankings for global universities are based on Web of Science™ data and InCites™ metrics provided by Clarivate

University rankings may be controversial, but they have unquestionably become a standard and familiar feature of the annual higher education calendar. Originally intended as a general and accessible source of information, particularly for those outside the groves of academe, they are one perspective on an institution’s standing compared to its peers.

In this form they have grown to be a frequent reference point for institutional comparisons made by students, faculty, researchers, research offices, national governments and funding bodies. And, despite their necessarily selective field of view, they are increasingly employed as a source of management information and help guide evaluation and planning decisions.

The critical feature of any ranking system is that it should draw on the best available and most accurate information in its analysis. We are therefore pleased to see this year’s release of the U.S. News Best Global Universities Rankings, powered by Clarivate data. The list encompasses 1,750 top institutions and is spread across more than 90 countries.

To create the ranking, U.S. News looked to both reputation and bibliometric indicators. Web of Science™ data and InCites™ indicators weigh factors that measure a university’s global and regional research reputation and academic research performance.

For the overall rankings, this includes bibliometric indicators such as publications, citations and international collaboration, and reputation indicators gathered from the results of our annual Academic Reputation Survey.

Results from our annual academic reputation survey for the most recent five years (2017-2021) were used to create the reputation indicators used in the analysis.

Each year, Clarivate polls academics around the world to ask which universities and research institutions they consider to be the strongest in their discipline. The survey creates a comprehensive snapshot of academics’ opinions about world universities and asks respondents to give their views of programs in the disciplines with which they were familiar. This allows them to rate universities at the field and department level, rather than at the institution level, creating a more specific and accurate measurement of a university’s reputation.

Survey participation is by invitation only to prevent manipulation of the results and participants are carefully selected by geographical location and discipline for statistically relevant sampling. The survey is offered in seven languages to overcome language bias.

In previous surveys, participants were from approximately 150 countries with around 90 percent academic faculty or researchers.

These indicators draw on data from the Web of Science™ for the five-year period from 2015 to 2019. The Web of Science is a web-based research platform that covers more than 21,000 of the most influential and authoritative scholarly journals worldwide in the sciences, social sciences, and arts and humanities.

Publication data is used to measure the overall research productivity of a university, based on the total number of scholarly papers – articles and reviews – that contain affiliations to a university and are published in high-quality, impactful journals.

A normalized citation index is considered one of the core measures of research performance and is used by various research evaluation bodies globally.

We recommend the inclusion of ranking indictors as a part of proper and responsible data analysis with multiple, complimentary dimensions.

“By placing data in a wider context, we see new features, understand more and improve our ability to interpret research activity.” 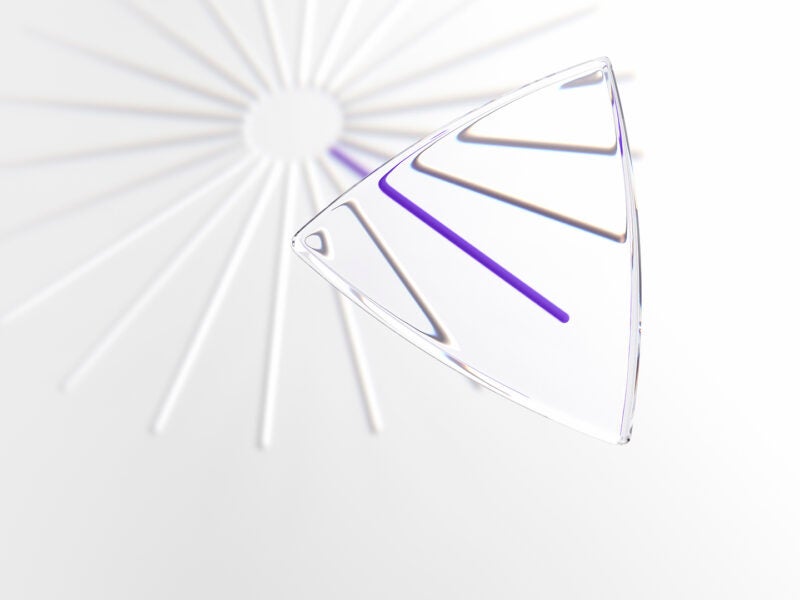