PARP inhibitors have shown extremely encouraging data that could help pave the way for an entirely new treatment algorithm in ovarian cancer. These agents have given patients the opportunity for more effective treatments in the frontline and recurrent settings. Therefore, we predict PARP inhibitors will be the most successful drug class in ovarian cancer, capturing 41% of the market share in 2028 in the major-markets.

We expect that Lynparza in combination with Avastin maintenance, as well as Zejula maintenance will drastically change the front-line management of advanced ovarian cancer, regardless of the patients’ BRCA status.

In the below post, we review the results from the PAOLA-1, PRIMA, and VELIA trial and how these results will impact the management of newly diagnosed advanced ovarian cancer.

The PFS of these patients was more pronounced, reaching 37.2 months in both patient populations, with hazard ratios (HR) of 0.31 for BRCA-mutated and 0.33 for HRD-positive. However, in the HRD-negative/unknown subgroup of patients, the improvement in PFS was not substantial (16.9 months in Lynparza arm vs 16 months in placebo arm) with an HR of 0.92.2

Similar to the PAOLA-1 trial, the PRIMA trial enrolled newly diagnosed advanced ovarian cancer patients, regardless of their BRCA status.

Zejula maintenance met the primary endpoint (PFS) of the PRIMA trial, by demonstrating a significant improvement in PFS compared to placebo (13.8 vs 8.2 months, respectively) in the overall population. The patient population with a more pronounced benefit was the HRD-positive subgroup, which showed a mPFS of 21.9 months compared to 10.4 months with placebo.

How will these results impact the management of ovarian cancer disease?

VELIA trial: Veliparib also shows a substantial PFS improvement in newly diagnosed advanced ovarian cancer, but can it compete with the other PARP inhibitors?

AbbVie’s drug development strategy for veliparib stands out compared with that of other companies developing PARP inhibitors in ovarian cancer. The VELIA trial is the only trial evaluating a PARP inhibitor in combination with chemotherapy, followed by PARP inhibitor maintenance treatment for first-line setting.

The mPFS in the overall population was of 23.5 months in the induction and maintenance veliparib arm, compared to 17.3 months in the placebo arm. This benefit was more pronounced in patients with a BRCA mutation (mPFS: 34.7 vs 22.0 months for veliparib and placebo, respectively).5

The VELIA trial, however, received several criticisms after the presentation of the results. One of the main critiques is the lack of an arm evaluating chemotherapy in combination to placebo, followed by veliparib maintenance, as it makes it unclear if the addition of veliparib to chemotherapy is needed to obtain the observed benefit.

Other critiques discussed the increased toxicity with the veliparib addition to chemotherapy and the lack of benefit over what it has been reported in other first-line trials evaluating PARP inhibitors.6 Therefore, we do not expect a strong uptake of veliparib if it receives a marketing authorisation for the treatment of newly diagnosed advanced ovarian cancer based on the VELIA trial.

As PARP inhibitors approvals and label expansions ramp up across multiple markets in the coming years, drug developers should explore strategic considerations such as: 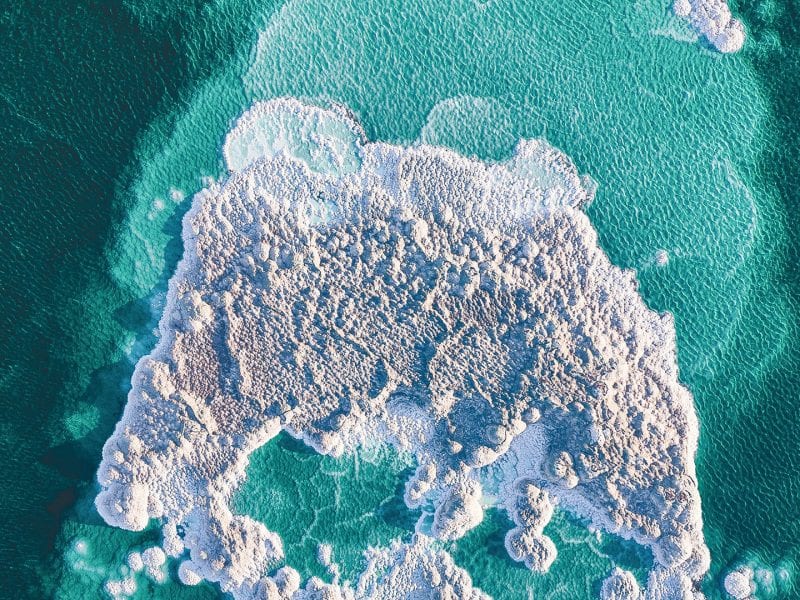