The article “Observation of the Wigner-Huntington Transition to Metallic Hydrogen” (Science 355 [6326]: 715-718, 17 February 2017) was recently named a Fast-Breaking Paper for Physics in Essential Science Indicators from Clarivate Analytics. Currently in Essential Science Indicators, this paper holds Highly Cited Paper status. In the Web of Science, it shows 42 citations.

Below, co-author Isaac Silvera talks about this paper and its implications for both condensed matter physics and other fields.

Why do you think your paper is highly cited?

The Wigner-Huntington low-temperature metallic hydrogen (WHMH) was predicted over 80 years ago. Experimenters have taken on the challenge for decades. Hydrogen is the simplest atom in the periodic table and is not only important to understand for fundamental reasons, but may have important applications, including high-temperature superconductivity.

Does it describe a new discovery, methodology, or synthesis of knowledge?

It is a new discovery using improved methodology to achieve the very high pressures that are required.

Would you summarize the significance of your paper in layman’s terms?

The hydrogen atom is the simplest atom in the periodic table of the elements, with one electron and one proton to form the atom. In contact with other atoms it forms a molecule, with two atoms strongly bonded to each other to form H2.  When a gas is cooled it liquefies and forms a solid of molecules. If compressed to a sufficient density at pressures almost twice that at the center of the earth, the molecules dissociate, and again, one has a solid made of atoms, not molecules.  This solid is a shiny metal and may have important applications such as room-temperature superconductivity, i.e., conduction of electricity without resistance or dissipation. If metastable, i.e., if it remains metallic when the pressure is lifted, it could be used as a revolutionary rocket propellant.

How did you become involved in this research, and how would you describe the particular challenges, setbacks, and successes that you’ve encountered along the way?

Many years ago I studied solid molecular hydrogen at low temperature. I became familiar with the prediction that it may become metallic at high pressure and started developing high-pressure techniques.  Forty-five years ago when I started, the predicted pressure was about a quarter of a megabar. This seemed achievable.  As experiments and theory developed, the expected pressure for metallization increased 20-fold. This meant that new techniques and understanding must be developed. This finally led to metallic hydrogen at almost 5 million atmospheres of pressure.

Where do you see your research leading in the future?

We shall study the structure of metallic hydrogen, the predicted high-temperature superconductivity, and the predicted metastability.

Do you foresee any social or political implications for your research?

If MH is metastable and a high-temperature superconductor it could have important applications impacting energy, medicine, and rocketry. 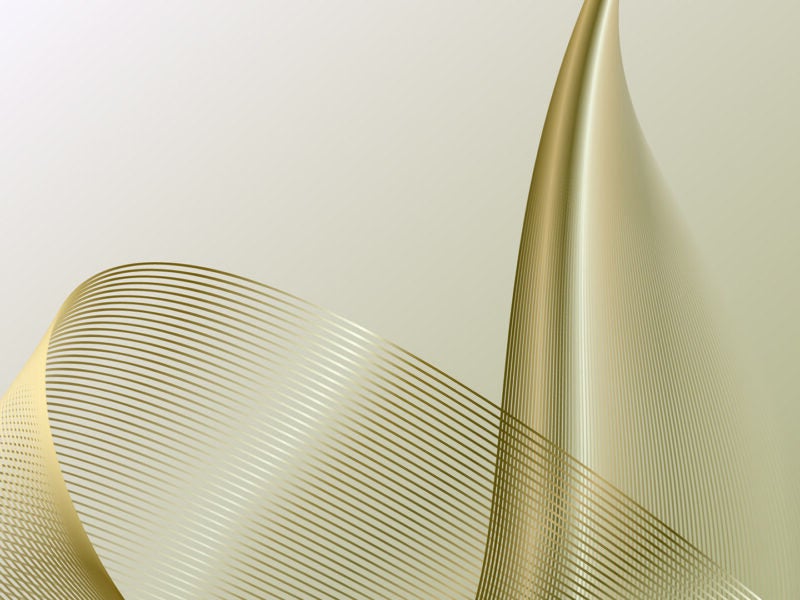