Korea has increased its number of Highly Cited Researchers by 60% since 2014.

With its annual announcement and updated listing of Highly Cited Researchers (HCRs), Clarivate Analytics identifies an elite corps of scientists. Although differing in geographic location and specialty areas, the HCRs share one notable trait: a documented ability to write multiple papers that rank among the top 1% most cited for their field and year of publication.

As a population currently numbering more than 3,300, the HCRs themselves also provide material for comparative analysis in terms of their representation by country and subject field, as well as in variables that range beyond the world of scientific research.

In a new white paper, Justin Kim of Clarivate’s South Korea office undertakes a study based on these types of analysis. Examining the 2017 HCRs, Kim focuses primarily on South Korea and a selection of comparator nations.

In terms of overall national representation in the HCR listings, the USA is home to the highest number, followed by the UK. European nations such Germany, the Netherlands, and France register strongly, while China, Japan, and South Korea also appear among the top 15 countries. The total number of HCRs based in Europe exceeds 900, while Asia can claim more than 400, a total that has grown consistently in recent years. Notably, South Korea has increased its number by 60% since 2014.

The analysis in the white paper, going beyond a simple tally of HCRs by country, includes measures that allow nations with different volumes of scientific output to be equitably compared. One metric, for example, captures a nation’s number of HCRs per 10,000 Web of Science-indexed publications. By this measure, South Korea is compared against Japan, the USA, the Netherlands, Switzerland, and other countries.

The analysis in the white paper, going beyond a simple tally of HCRs by country, includes measures that allow nations with different volumes of scientific output to be equitably compared.

By calculating the average number of HCRs per 10,000 publications, based on the top 10 nations in the survey, the analysis produces an “expected” figure that can be compared against each nation’s actual average (taking into account the given nation’s number of eligible papers). As the report points out, this measure suggests that South Korea, Japan, and China have yet to match their expected proportions of HCRs.

Other measures in the report examine national totals of HCRs in relation to economic and science-policy factors such as GDP and amount of R&D spending. Finally, the report provides breakdowns of HCRs by specialty field, including national representation in each field.

Throughout, the survey emphasizes the point that, by itself, a high publication count for a nation is neither an indicator nor a guarantee of strong performance in research. Indeed, simply pursuing a high volume of output, given the burden of expense and labor involved, is actually at odds with the more propitious course: selective investment in identifying, nurturing, and retaining the most promising scientific talent, whose efforts will ultimately increase the nation’s proportion of highly influential research.

Please read the full whitepaper, available in English and Korean.

Introducing open peer review content in the Web of Science 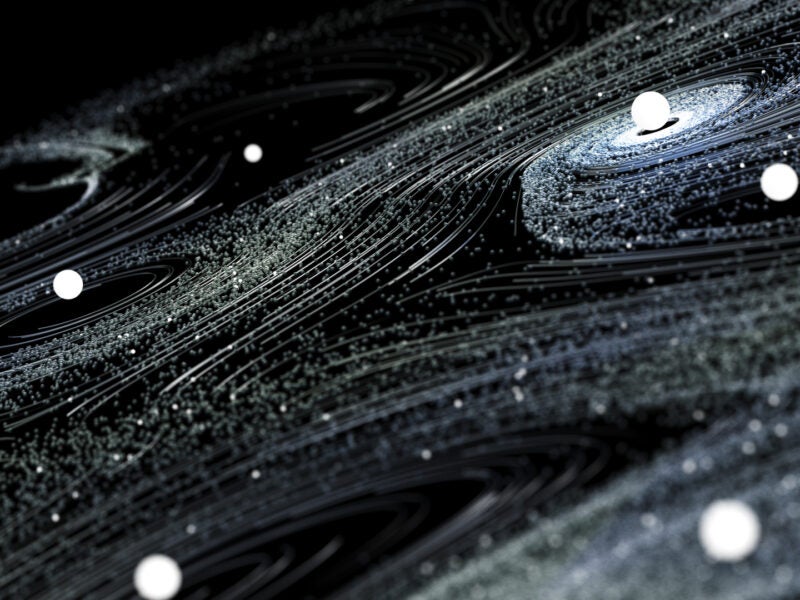