Xavi Moreno joined Clarivate well into the pandemic, where his technology skillset would soon make a difference in fighting the virus. Get the full story.

Xavi Moreno took a roundabout path to working on products designed to address the COVID-19 pandemic. Throughout childhood, the Barcelonian software engineer had wanted to be an eye doctor, so that he might one day treat people like his uncle, who had lost his vision. In high school, although he did well in biology, he came to realize that his true passion was in mathematics.

Around this time, he was taking the train home from school one day when he noticed a young man typing unintelligible gobbledygook into his laptop.

“It was this gibberish language,” said Moreno, “and I thought, that’s not an article or anything.”

Although usually something of an introvert, his curiosity was piqued. Moreno sidled up to him and asked what he was doing. “He was super kind,” said Moreno. “He was at university doing aeronautics, and he explained to me that he was programming in Visual Basic. He gave me some tips, showed me a video render. And so that night I got home and opened up my computer and started fiddling with it, typing some code, creating some dummy games, and I realized that I wanted to do software engineering.”

Fast forward to the early summer of 2020, when he joined the Clarivate consulting services team as a Python developer just as a second wave of COVID-19 cases was hitting in much of Europe and the United States. Although based in Barcelona, his start date meant that his time at Clarivate has been spent primarily as a remote colleague. “I’ve actually been to the Barcelona office, but just once,” he laughs.

Moreno’s fluency with Python was put straight to work finetuning a backend tool that a client was using to power automated testing across an array of portfolios, including products being tested against COVID-19.

Working in scrum methodology-style agile sprints, Moreno and his colleagues, most of whom were based in the United States, spent six months divided into two-week programming marathons, each punctuated by iterative sprint ceremonies where they reported their progress and received client feedback. It dawned on him gradually that the urgency of the work the team was doing was tied to the pandemic response.

As part of the Clarivate consulting services team, Xavi was able to work on client projects directly related to COVID-19 treatments. His work helped clients automate processes and accelerate the pace of drug development.

“And then one day, I woke up and read on Twitter that the company was releasing this [COVID-19] solution, and I realized that I’d had a hand in that. That was [a good feeling].”

“It’s the type of job that’s always different,” said Moreno. “In software engineering or data science, the tools might be the same, but the domain is always changing. Right now, I’m learning a lot about drug discoveries and clinical trials.”

With his knowledge and an expert technology skillset, Xavi and the Clarivate consulting services team were able to help accelerate drug development as life science companies raced against the clock to bring vaccines and treatments to the global population.

United by a common cause, a global team of Clarivate experts partnered with pharmaceutical companies to fight COVID-19. The reward for their ingenuity: Life-saving vaccines brought to market in record time. Get the full story.

Learn about #LifeatClarivate with diverse voices from colleagues around the world.

Combating a global pandemic with human ingenuity and innovation 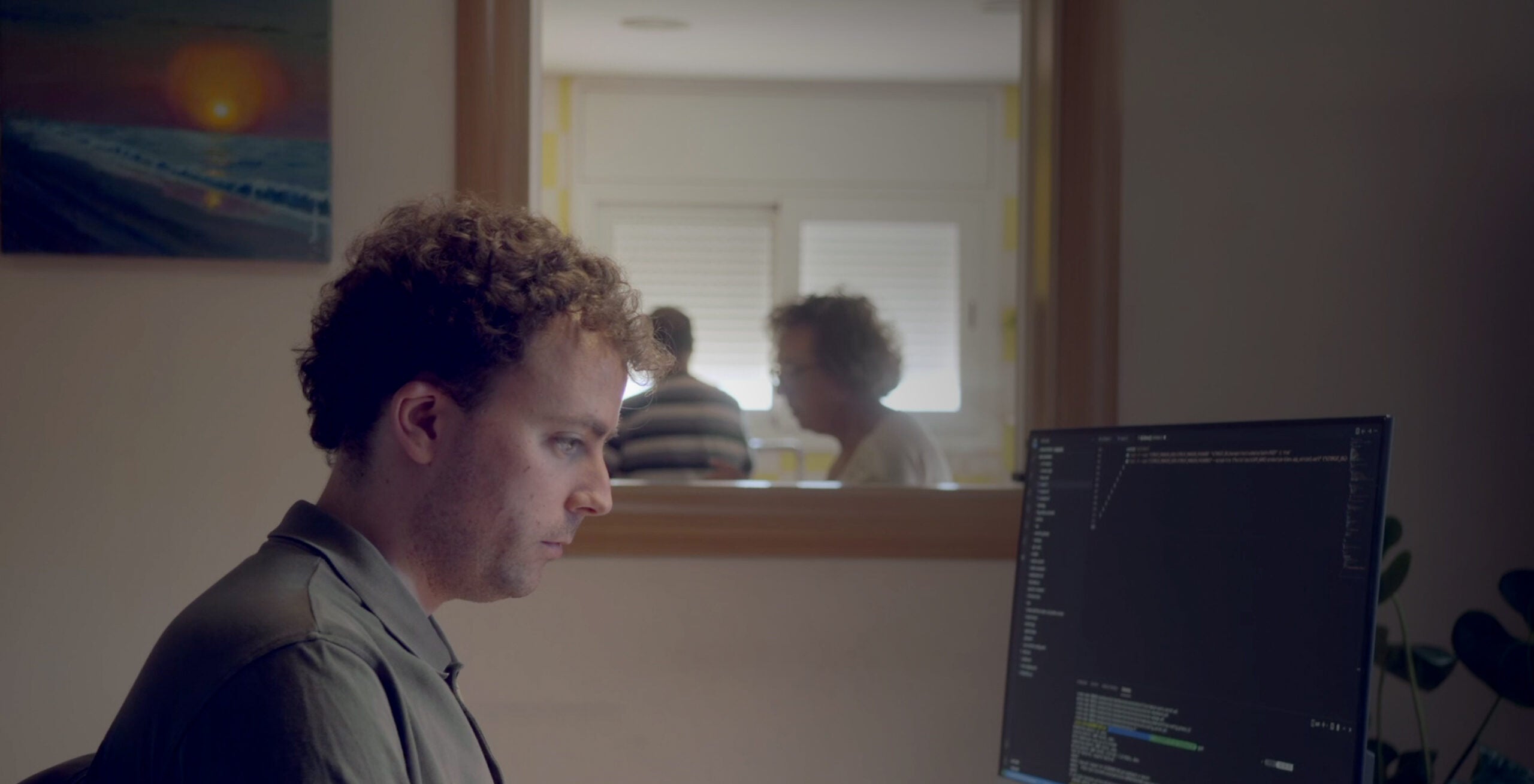 See how we are helping customers fight COVID-19 with our data, technology and expertise.

Get the full story