Treating everyone with dignity and respect: Trans Rights are Human Rights

At Clarivate, we value every voice. We strongly believe that our colleagues are our best asset and we treat each other with dignity and respect; it’s our ethos and it’s in our DNA.

This week is Transgender Awareness Week and we are making a pledge to support all our LGBTQ+ colleagues and customers across the world, all the time.

Transphobia is still a reality in many countries, communities, homes and workplaces. If we can make sure that we remove at least one of those locations from the list, we will. We hope that other businesses will follow, helping to translate this into all communities.

We want to live in a world where every trans person can be themselves. In order to achieve this, we must each take action to create more inclusive workplaces and communities. We need to raise our voices against transphobia and advocate for trans equality.

“We want to live in a world where every trans person can be themselves.”

By joining Stonewall’s Trans Rights are Human Rights campaign, we hope to send a message to trans communities that at Clarivate, we value every voice and we treat everyone with dignity and respect.

We are very proud to join many other companies supporting this campaign. Learn more.

Clarivate recognized as a great place to work in Malaysia 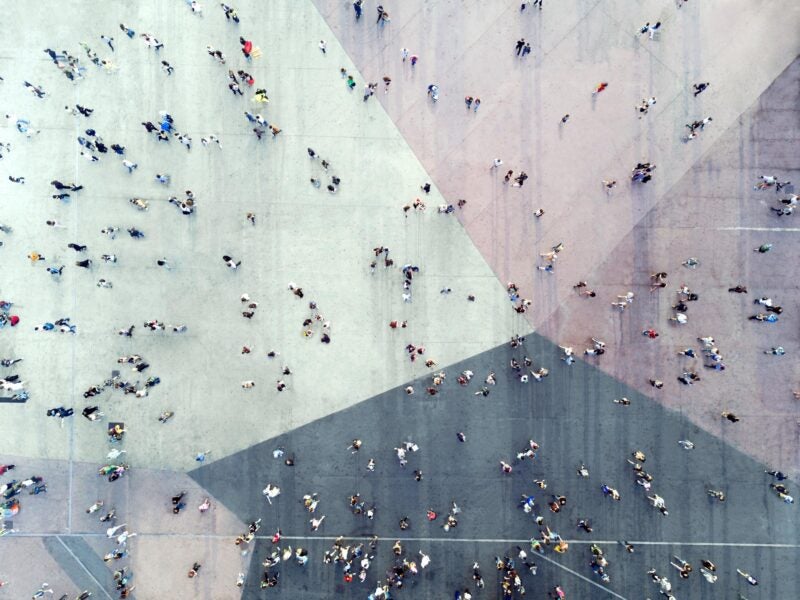 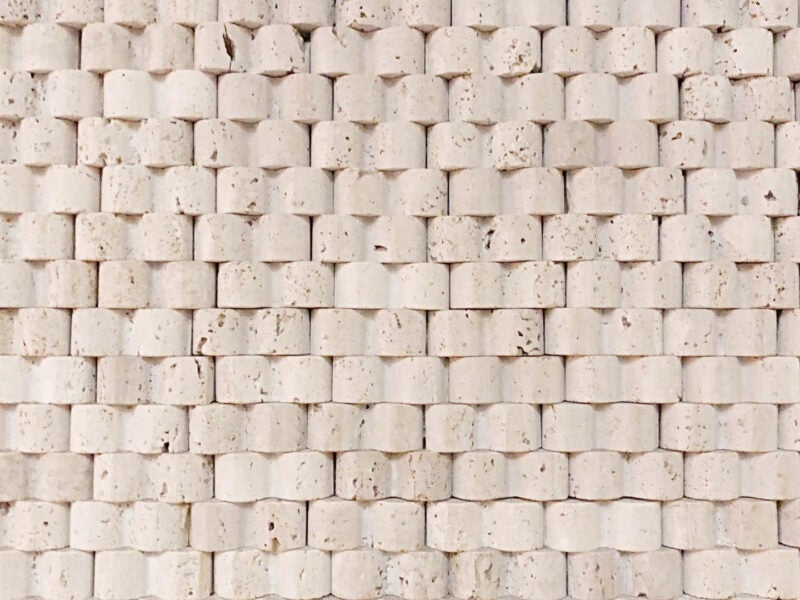 Women in Leadership and COVID-19: Spotlight on Sheila Borgman