On November 30, 2018, US President Donald Trump, then-Mexican President Enrique Peña Nieto, and Canadian Prime Minister Justin Trudeau signed The United States–Mexico– Canada Agreement (USMCA), concluding over a year of negotiations surrounding the much-publicized successor to the North American Free Trade Agreement (NAFTA). Though signed and agreed to in principle, the new agreement has […]

German medical device companies are growing concerned that the approval process in Europe for bringing innovative products to market is taking too long, especially when compared with the U.S., according to a survey conducted by the German medical technology association. In Australia, meanwhile, the Therapeutic Goods Administration (TGA) reported shorter approval timelines for new devices […] 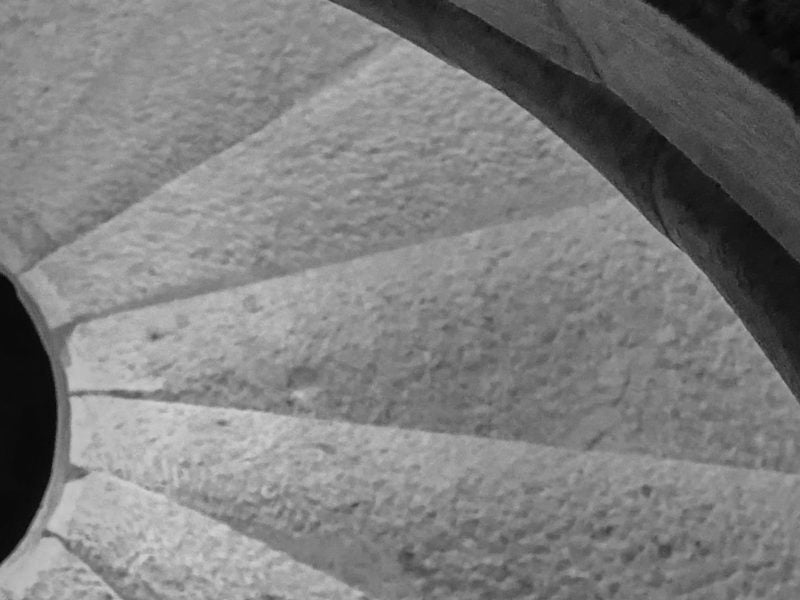 Data is, of course, driving the future of healthcare. Stakeholders across the industry have been widely preparing for the Big Data transformation and how to put the data to best use. At the recent Financial Times Global Pharmaceutical and Biotechnology Conference titled “Embracing Disruption for a New Era in Health,” several experts examined how to […]

The increased globalization of the medical device landscape was a recurring theme as the industry gathered in Philadelphia for the MedTech Conference this fall. Sessions looked at recent regulatory and business developments in several key markets including Brazil, China, India and the U.S. Here is a look at one important panel discussion that took place […]

Medical device companies, eager to drive growth, are now increasingly seeking new opportunities – and approvals from regulators – throughout the world. Three recent examples of companies extending their reach across borders include: U.S.-based Abiomed garnering approval in India for three heart pumps; I. Ceram, a French company, achieving CE mark certification in Europe for […]

In country after country, regulatory review and change in the med-tech industry have become a constant. Authorities are “advancing with the changing health care landscape,” as one industry representative put it, striking an upbeat note on recent regulatory updates around the world. In China, authorities seek to streamline reviews and approvals to drive innovation and […]

The day before the CPhI Worldwide trade show began in Frankfurt, Germany, in late October, several hundred people gathered for the day-long Pre-Connect Congress to learn about topics on the minds of many CPhI attendees:  trends with API sourcing and contract manufacturing, biosimilars, new regulations and regulatory compliance and developments in emerging markets.   Biologics: […]