Money in the Pot

The impact of deregulation on cannabinoids innovation 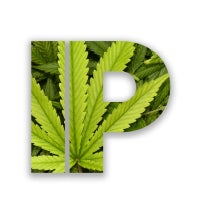 The subject of Cannabinoids has been in many headlines recently. Nearly a century after it was listed as a prohibited substance in the United States and elsewhere, there is now a gradual shift towards acceptance—both medicinally and recreationally. Clearly, there is an important trend developing.

A team of Derwent IP experts recently conducted an analysis studying the shift toward deregulation and acceptance of Cannabinoids focusing on the impact on innovation as measured in patent filings.

Here’s what you will find this report:

Download the report to learn more about the deregulation of cannabinoids.

Complete the form below to download the report, “Money in the Pot.”