Manufacturing location is vital to securing the biopharma supply chain – for the finished product, APIs and the raw materials. How vulnerable are we?

“There’s a difference in knowing something and realizing something. We’ve known for quite a while now that we’re too dependent on other countries for our medical supplies. But during this pandemic, I think we’ve realized it,” United States Rep. Buddy Carter (R-Ga.) said at a recent Congressional hearing on the progress being made in developing COVID-19 vaccines.

It’s not just the United States that’s waking up to that realization. Countries across the globe are questioning their reliance on trade partners as they continue to compete for limited supplies of essential drugs amid threats of export bans on both drugs and active pharmaceutical ingredients (APIs) used in those drugs.

The question now is whether that realization will lead to governments, and manufacturers, finding the right solution to protect against future pandemics and disasters.

So far, we’ve seen that the focus in many countries has been on bringing the biopharmaceutical supply chain home by encouraging domestic production of critical APIs. For instance, the pressure to bring API manufacturing back to the United States spurred the Eastman Kodak Co. to launch a new business unit, Kodak Pharmaceuticals, with the goal of producing 25% of the APIs needed for non-antibacterial generics used in the U.S.

Currently, 28% of the manufacturing facilities making APIs to supply the United States are in the United States, 13% are in Mainland China and the remaining 59% are in other countries, according to the FDA.1

But those figures don’t tell the whole story as they track facilities registered with the FDA, not the volume or number of APIs being manufactured at the facilities. They also don’t show where the APIs are being distributed or identify the source of the raw materials those plants use.

“Currently, 28% of the manufacturing facilities making APIs to supply the U.S. are in the U.S., 13% are in China and the remaining 59% are in other countries.”

One of the wake-up calls during the pandemic came in March when India, which imports approximately 84% of its APIs from Mainland China, slowed the export of 26 APIs and drugs to ensure it maintained an adequate supply for its own use.

The APIs for those drugs were produced in regions of Mainland China that had been hit with stringent lockdown measures that halted manufacturing and disrupted transportation as the Chinese government sought to contain the internal spread of the SARS-CoV-2 virus.

While policymakers and governments in India, the United States and other countries are looking to step up their own domestic drug and API manufacturing, a bigger takeaway from the COVID-19 pandemic is the need for resilient supply chains that can withstand a global scramble for APIs, drugs and the supplies necessary to administer them.

Building a few facilities to manufacture large volumes of APIs domestically may reduce one nation’s reliance on another, but it fails to recognize that built-in redundancies and geographic diversity are what make a supply chain resilient.

If companies are limited to one domestic API vendor, they could be caught in a shortage when a pandemic, environmental disaster or cyberattack disrupts that vendor’s supply. The same could be true even if a company has alternative vendors but in the same geographic area.

The United States experienced that problem in 2017 with several finished drugs when Hurricanes Irma and Maria ravaged Puerto Rico and its drug manufacturing industry. Prolonged power outages, mold incursion, contaminated water, fuel shortages and looting kept the island’s manufacturing plants from operating at full capacity for several months. Some of those plants were the primary or sole source for 30 drugs, 14 of which had no therapeutic alternative.4

That experience demonstrates what could happen if a similar disaster struck a biopharma manufacturing hub that serves as the sole source globally, or domestically, for critical APIs.

“If companies are limited to one domestic API vendor, they could be caught in a shortage when a pandemic, environmental disaster or cyberattack disrupts that vendor’s supply.”

To build resiliency into their supply chain, biopharma manufacturers should look a level or two beyond their API vendors to determine where they source their raw materials. Having alternative API vendors in, say, India and Europe is meaningless if they both ultimately source those materials from the same supplier or region.

Heparin, a widely used anticoagulant, is a case in point. As the largest pig producer in the world, Mainland China supplies 80% of the raw materials needed globally to produce heparin API and approximately 60% of the U.S. crude heparin supply. All of that has been threatened by ongoing outbreaks of African swine flu in Mainland China. Between 2018 and 2019, more than one million pigs in the region had to be culled due to the swine flu.2, 3

As long as Mainland China is the primary source of the raw ingredients, the world’s heparin supply chain is dependent on the health of its pig industry and may be susceptible to trade tensions.

“To build resiliency into their supply chain, biopharma manufacturers should look a level or two beyond their API vendors to determine where they source their raw materials.”

Realizing the need is one thing, but it will be up to drug manufacturers to act on that realization by creating more diversity and breadth in their supply chains. Our preparedness for the next pandemic or major disaster depends on it. 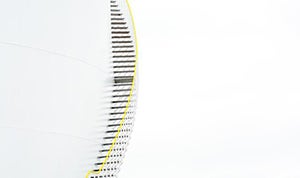 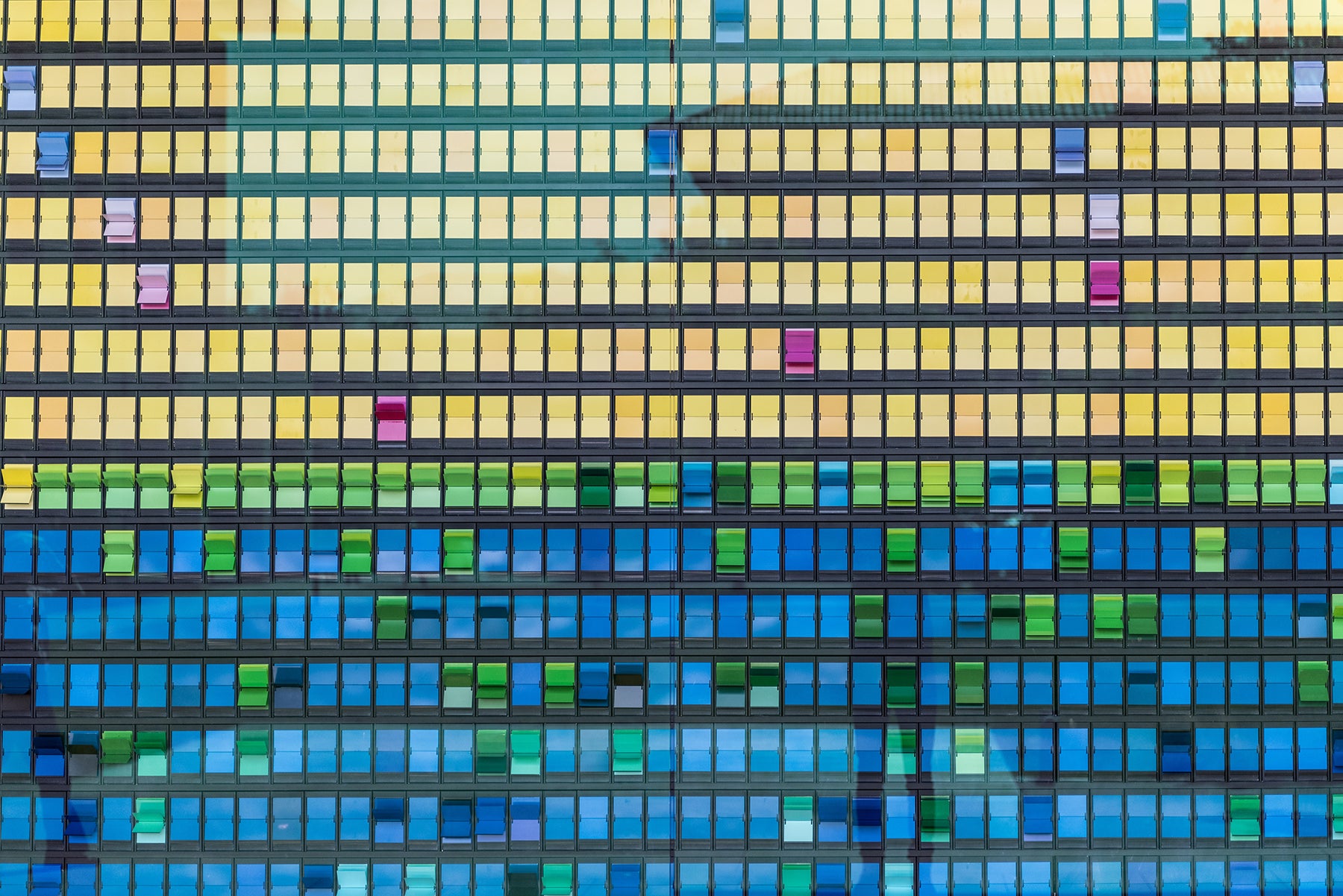 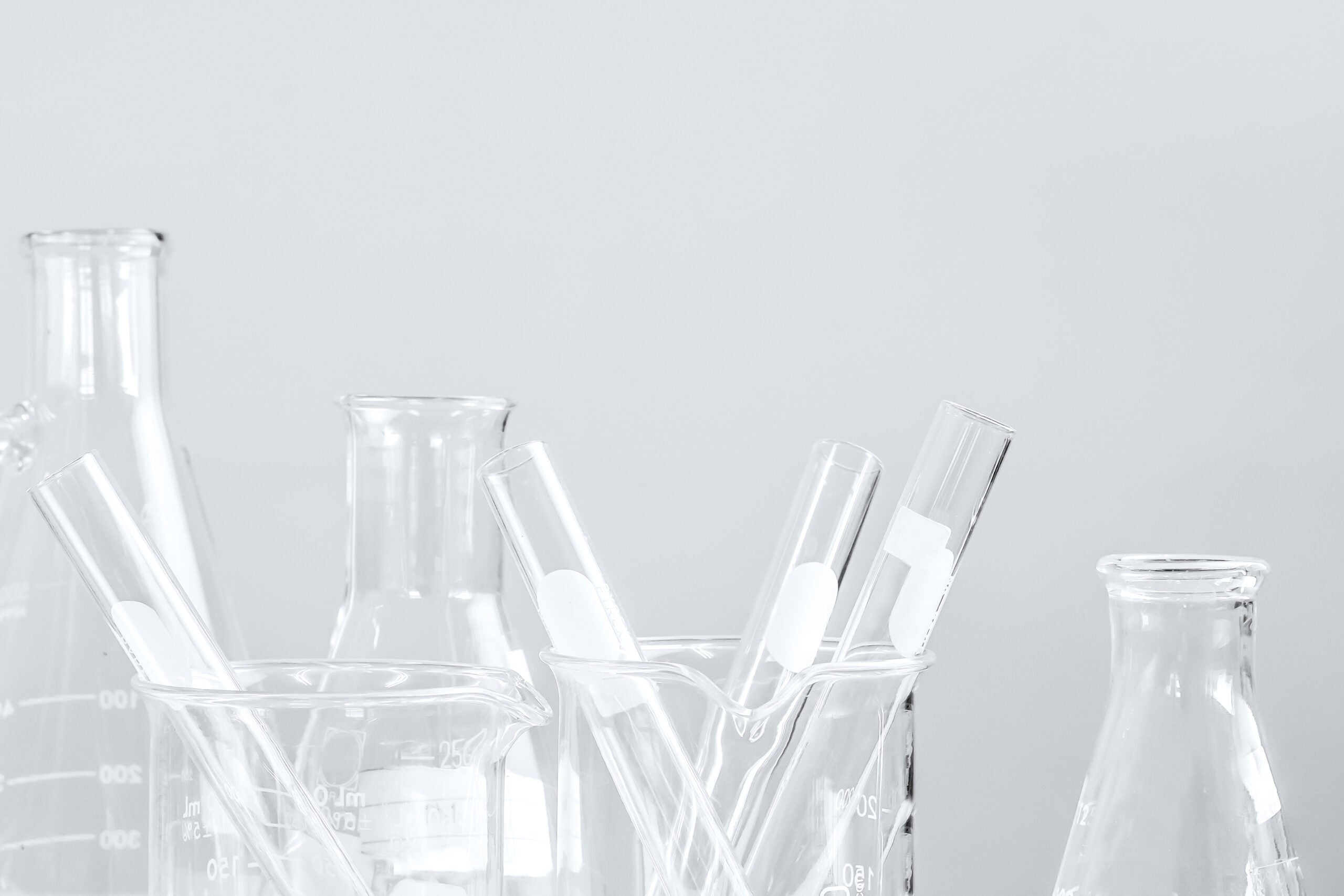 Antibody drug conjugates and bispecifics seize the spotlight at ASCO 2022