From gene therapies and vaccines, to combination therapies and antibodies, treatments in the Cortellis Drugs to Watch 2018 report were varied both in action and target. The Cortellis team featured 12 potential blockbusters last year which had forecasted sales of more than $1 billion by 2022. 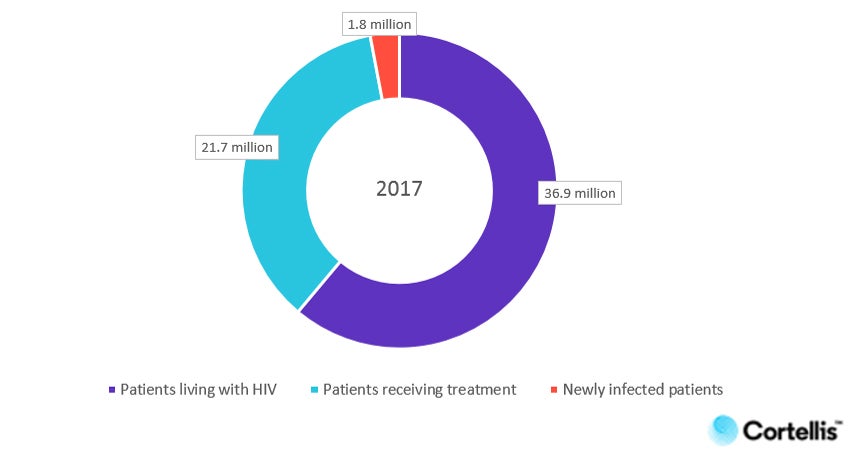 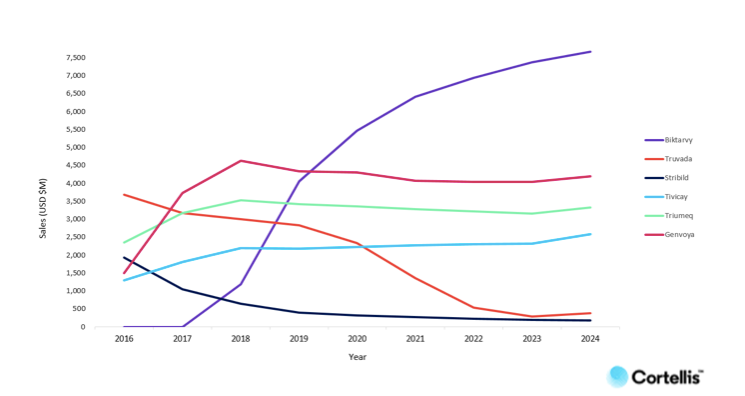 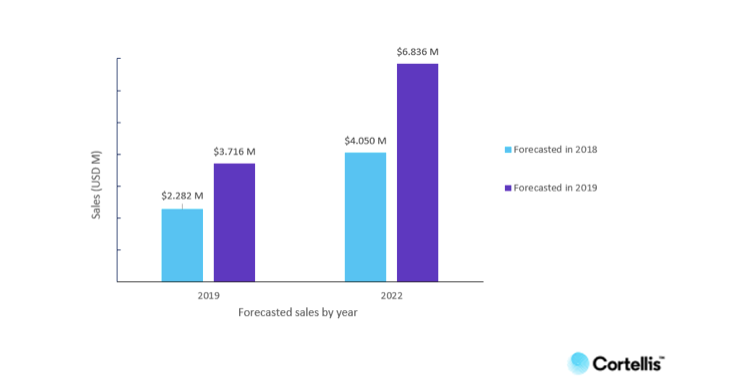