The blog article from our JP author, Ms. Mami Gosho (五所万実), who is a research associate (助教) of Keio Univ (慶応義塾大学) on linguistic (言語学) just arrived!

The more famous brands, the more likely they become a target of parody. Trademark issues related to fashion parody have been increasing in Japan. The following trademarks were rejected or cancelled other than

Whether a parody use of a famous mark does not matter in Japanese trademark cases. While, in the U.S., parody can be protected as free expression under the fair use doctrine, such defense is not available under the Japanese Trademark Act.

Though there are no legal definition and special provisions for a trademark parody under the Japanese Trademark Act, a mark considered to be a parody of a famous mark is rejected or cancelled generally for the following reasons:

Puma SE, branded as Puma, filed with the Japan Patent Office (JPO) an invalidation trial against a registered mark, SHI-SA＼OKINAWAN ORIGINAL GUARDIAN SHISHI-DOG with a lion-dog (shi-shi) figure for T-shirts and caps (hereafter, “Mark”), on the grounds that the Mark, parodying PUMA with a jumping cat figure (hereafter, “PUMA mark”) for unfair purposes of free-riding on a trust, reputation and goodwill of a famous mark, is liable to dilute the distinctiveness of a famous mark or impair its reputation, and consequently damage the public order and morality predetermined under the Trademark Act (Article 4-1-7). 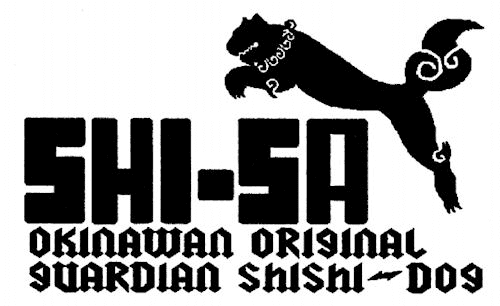 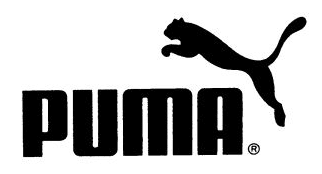 For your information, SHI-SA is a Japanese traditional lion-dog statue, placed on top of roofs or at the entrances to homes, as talisman from evil. It can be seen everywhere in Okinawa Island of Japan. 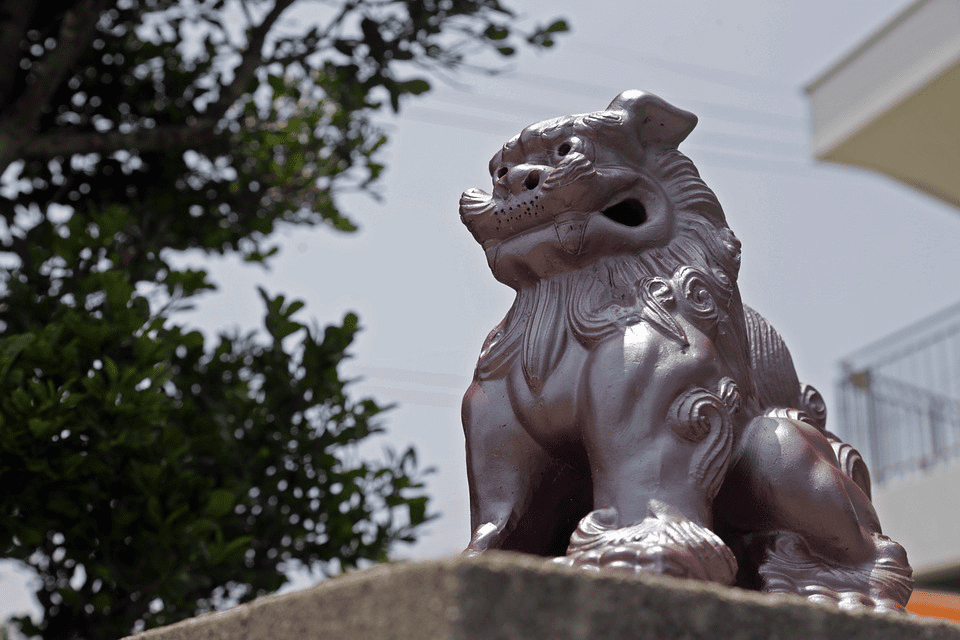 Although Puma SE showed that 37.6 percent surveyed consumers associated the SHI-SA figurative mark (without letters) shown below with Puma brand, the JPO pointed out that such evidence does not support the Puma’s claims because the mark used in the survey, which is not identical to the Mark, is irrelevant to this case (Darts-ip Ref.: darts-051-961-E-ja). 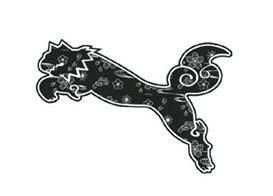 Puma SE, then filed an appeal to cancel the decision by the JPO; however, the IP High Court upheld, on March 26, 2019, the administrative decision. As the result, the registration of the Mark is still in force.

Turning to this case, the point at issue here is whether the Mark damages public order and morality by using the Mark for unfair purposes (Article 4-1-7). Though Puma SE claimed that mark similarity is not required when applying Article 4-1-7 (Damage to public order or morality), the IP High Court pointed out that the similarity between the Mark and PUMA mark is presupposed of free-riding, dilution and/or impairment to the famous mark’s distinctiveness.

This case suggests that, under the Japanese Trademark Act, the similarity of a disputed mark and a famous mark is essential to prove that a trademark parody is created and used for unfair purposes. In Japanese Trademark cases, more focus is placed on mark similarity than whether a parody or not. Also, it would be difficult to show free-riding on the goodwill of a famous mark without sufficient and persuasive evidence.

For your reference, in the “Frank Miura” trademark parody case (Darts-ip Ref.: darts-346-866-D-ja), mentioned above, the IP High Court stated that whether a mark is a parody or not has no direct bearing in determining a likelihood of confusion.

In relation to the PUMA mark, the registration of the KUMA (meaning “bear” in Japanese) with a bear figure shown below was cancelled by the IP High Court. (Darts-ip Ref.: darts-282-052-B-ja). 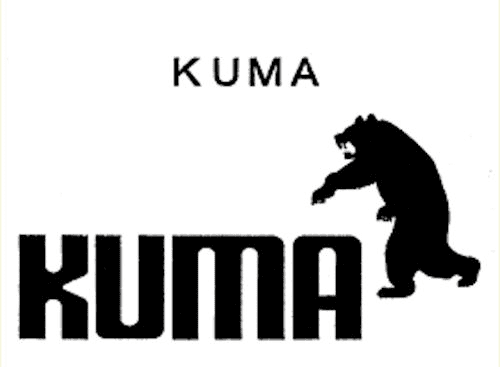 The previous owner of the KUMA mark also filed applications for the following marks considered to be parodies of the PUMA mark: BUTA (meaning “pig” in Japanese) with a pig figure and UUMA (UMA meaning “horse” in Japanese) with a horse figure. Further, the advertising phrases on the website providing goods bearing the KUMA mark includes “PUMA transforms into KUMA, BUTA and UUMA”.

The IP High Court found that it is liable to damage the public order and morality (Article 4-1-7) on the basis of the substantial similarity in overall appearance between the KUMA and PUMA marks as well as likelihood of dilution and the intention of free-riding.

As summarized in the table below, there are actually four more related cases of SHI-SA vs. PUMA marks. Note that, IP High Court held that the registrations of SHI-SA figurative marks (without letters) should be invalidated on the basis of likelihood of confusion between the two marks.