We at the Institute for Scientific Information are deeply saddened to hear of the passing of Henk Moed, our friend and mentor. 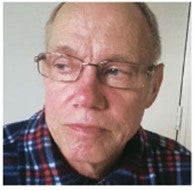 Henk Moed was instrumental in the development of the field of bibliometrics and scientometrics and worked closely with Eugene Garfield, founder of the Institute for Scientific Information (ISI)™. His deep knowledge of and insights into bibliometrics and his sound understanding of the need for practical applications of research performance measurement was second to none.

In 1999, Henk received the Derek J. de Solla Price Medal, and on the presentation of the award C Le. Pair put it best when he said:

Henk was one of the first pioneers in the application of bibliometric methods at the ‘micro-level’, i.e., the ground-floor of science, the research group. Because of the statistically low aggregation levels, here the raw bibliometrics data, mainly provided by the Science Citation Index of the Institute for Scientific Information, are put on the rack. This is really the domain where a database like the SCI is challenged to its last digit. Perhaps nobody in the world knows the ISI databases better than Henk Moed.”1

Henk F. Moed obtained a Ph.D. degree in Science Studies at the University of Leiden in 1989. Between 1981 and 2010 Henk was a senior staff member at the Centre for Science and Technology Studies (CWTS) at Leiden University, still now a center of excellence in the field of bibliometrics.

One of Henk’s greatest contributions to the field of bibliometrics was the development of the Source Normalized Impact Per Paper (SNIP) which was created by him at the Centre for Science and Technology Studies (CTWS), University of Leiden.

From 2010-2014 he was a senior scientific advisor at Elsevier, Amsterdam, the Netherlands, where he worked with Gali Halevi, current Director at the Institute for Scientific Information. During that time, he led several bibliometrics community engagement programs and presented in numerous conferences around the world.

After leaving Elsevier, he became an independent scientific advisor and visiting professor at the Sapienza University of Rome and University of Granada where he continued to research and publish articles and books.

He published some 200 research articles in international, peer-reviewed journals, served as program chair of numerous international conferences and was an editorial board member of several journals in his field. His books became the cornerstone of bibliometrics education. These include Handbook of Quantitative Science and Technology Research (2004), Citation Analysis in Research Evaluation (2005), Applied Evaluative Informetrics (2017), Handbook of Science and Technology Indicators (edited with W. Glänzel, U. Schmoch and M. Thelwall) in 2018.

Henk will always be remembered for his collaborative nature. He became a mentor to dozens of researchers in the field of Bibliometrics for whom he provided sound advice and support. Those who knew him also remember his passion for life. He was an enthusiastic hockey player; he loved running and took immense pleasure in traveling and connecting with people.

We are heartened that many of the tributes to Henk from friends and colleagues refer to him as a genuine “giant of bibliometrics.” Gali Halevi, Director at the Institute for Scientific Information, said:

His work and contributions to science, his passion for education and support of everyone who worked with him will never be forgotten. Our thoughts are with his family, friends and colleagues at this difficult time.” 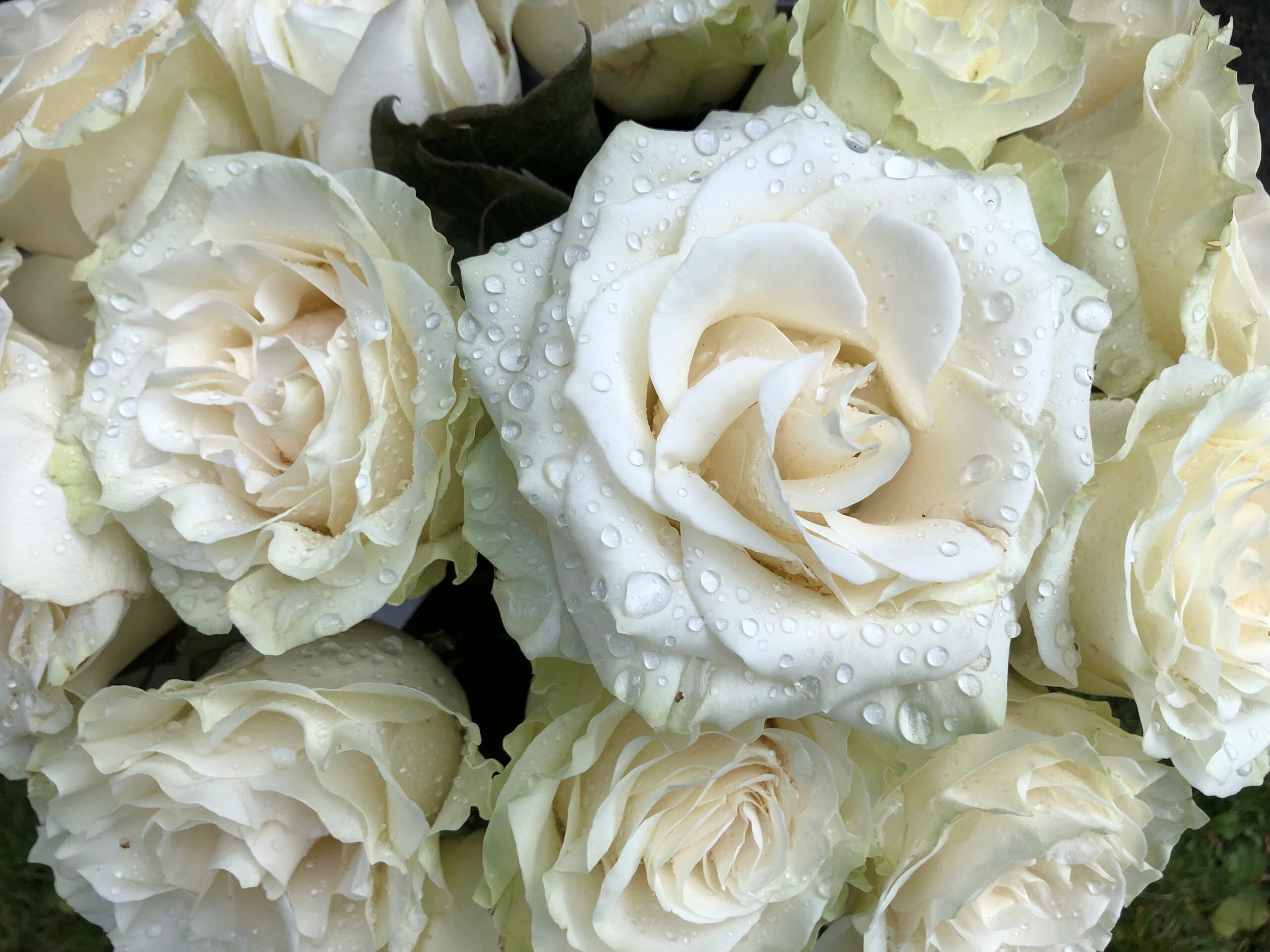 Photo credit: David Pendlebury of the Institute for Scientific Information 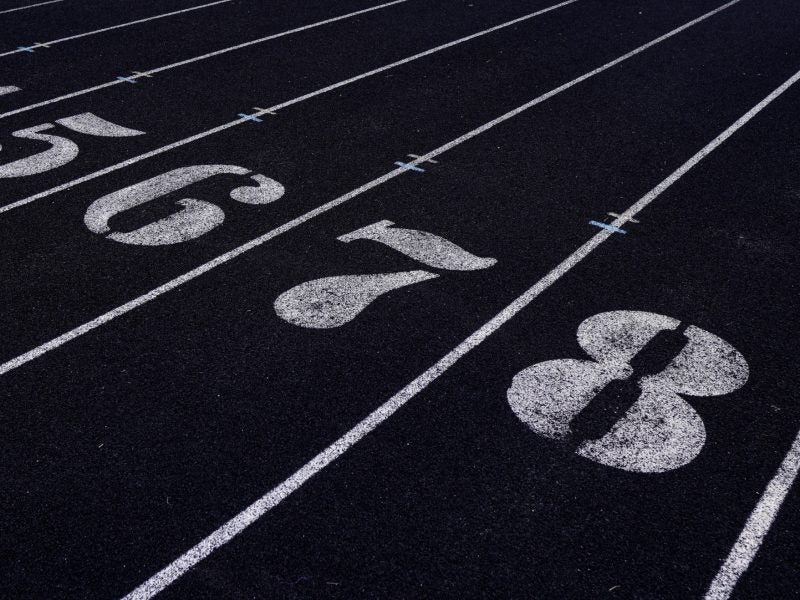