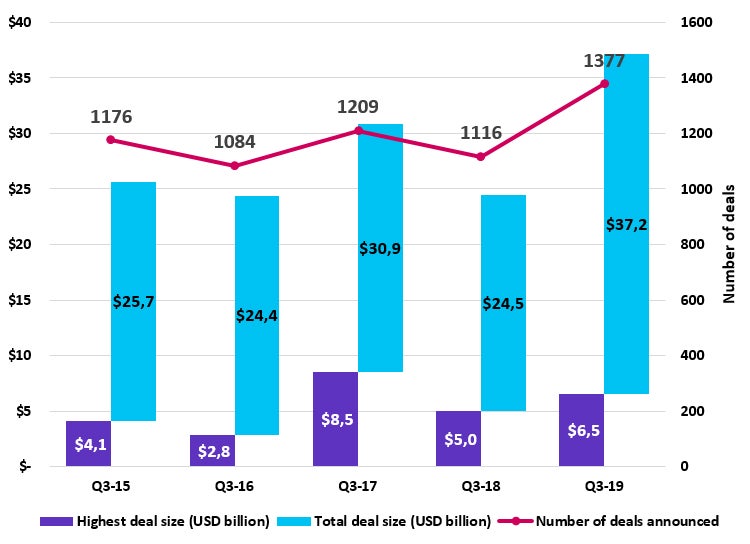 Twenty-two licensing deals signed, each worth more than $500 million

As part of its ongoing coverage of licensing activity in the life sciences sector, Cortellis Deals Intelligence tracked 22 high-value new licensing deals, each worth in excess of $500 million during the third quarter of 2019. Many of these transactions focused on early-stage assets with a payment structure based principally on milestones. Oncology remained the predominant therapy area.

With its $6.5 million pact with Galapagos, Gilead secured rights to GLPG-1690, an autotaxin inhibitor currently in phase III development for idiopathic pulmonary fibrosis, and received United States option rights for GLPG-1972, an ADAMTS-5 inhibitor in phase IIb development for osteoarthritis.

Mallinckrodt signed a $2.104 billion deal with Silence, which includes SLN-500, a preclinical siRNA that silences the complement C3 mRNA/gene, and an option for up to two additional preclinical complement-directed RNAi therapeutics for the treatment of autoimmune diseases.

Genentech is expanding their oncology and neurology assets with a $2 billion agreement with Skyhawk. In parallel, the company has also signed a $1.26 billion deal with Sosei Heptares covering small molecules and/or biologics that modulate G protein coupled receptor (GPCR) targets selected by Genentech.

As in previous quarters, the big pharma companies dominated the licensing landscape this quarter with Merck & Co. and GlaxoSmithKline leading the pack. Deals focused on respiratory, oncology and infection therapeutic areas reached a total disclosed value of $19.4 billion, 52.1% of the total value ($37.2 billion).

In the third quarter of 2019, total disclosed deal value of biopharma licensing spend increased by 137.3% to $12.1 billion from $5.1 billion in the same quarter last year. 259 new deals (excluding mergers & acquisitions and divestments) were recorded involving Asia Pacific (APAC)-based organizations, an increase of 26.3% from 205 in Q3 2018 (see Figure 2). 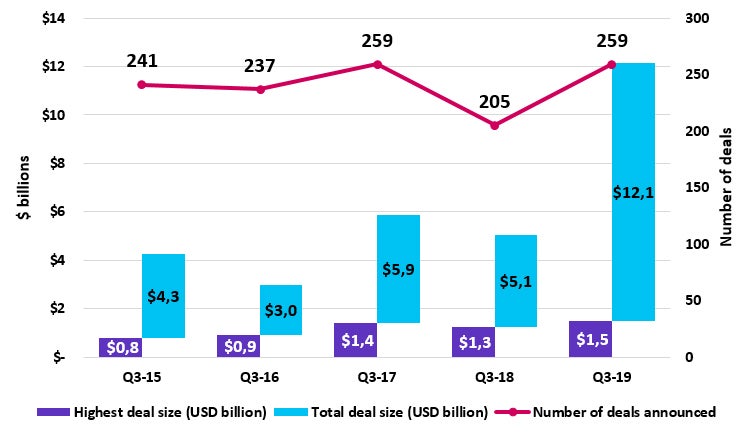 Though the global economy is not showing a positive trend in growth and the principal market indicators are reflecting a deceleration, the biopharma deal making activity remains with high and expectant values, following restructuring processes already initiated by biopharma companies to reinforce their portfolios due to their old product franchises and to search new growth opportunities as well as reduce expenses with new assets, including artificial intelligence (AI).

The author’s full Q3 2019 analysis, including a deeper look at the Asia-Pacific region, details on key milestones, plus an early outlook on Q4 2019 licensing, including the addition of several significant new deal reports, is available for download to the right of this post. 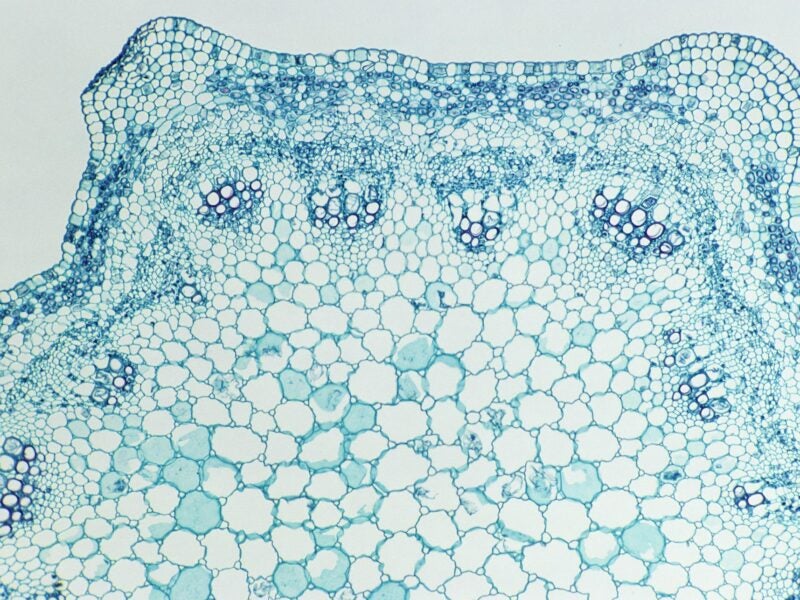 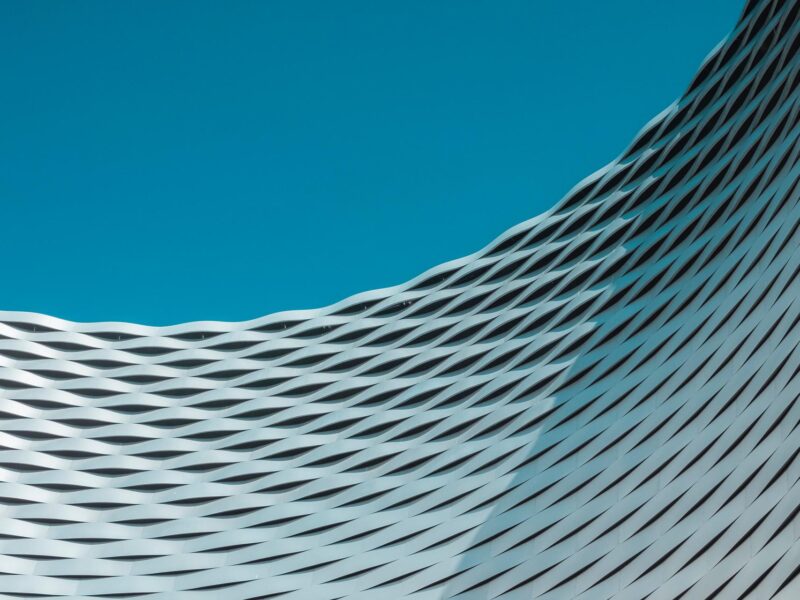 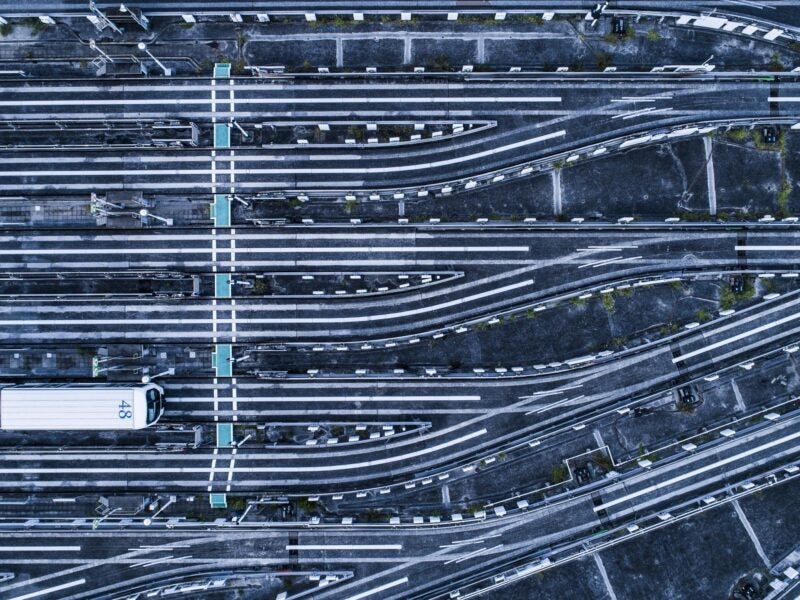