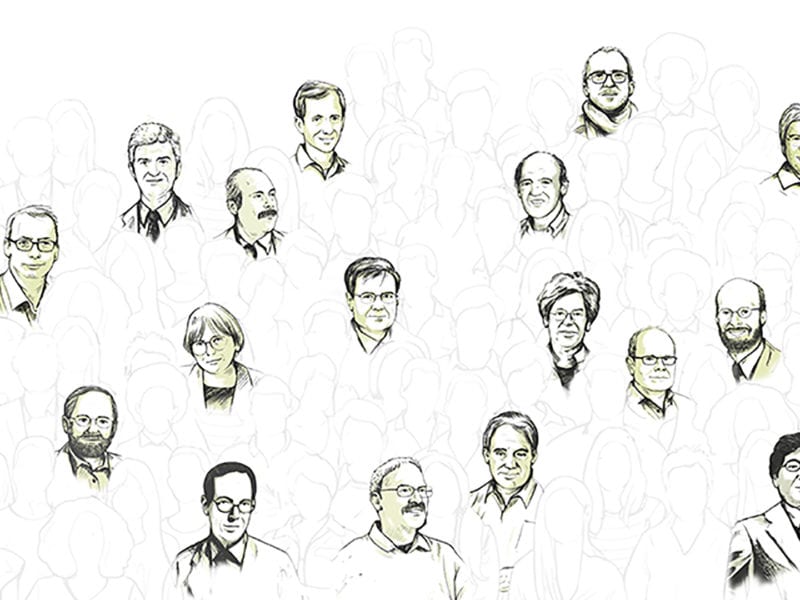 With the recent announcement of the 2018 Nobel Prize recipients, Clarivate Analytics marked a special achievement of its own. Since 2002, Clarivate has presented an annual selection of Citation Laureates. These are scientists whose work has earned distinction and acclaim in the eyes of their peers, as demonstrated by an unusually high rate of citations […]

Beginning on October 1st, the Nobel Prize committees will announce their selections for this year’s awards, and a small group of researchers will see their names added to an elite corps dating back to 1901 – the recipients of science’s highest honor. Since 2002, Clarivate Analytics has marked this occasion with an annual tradition of […]