It's time to broaden the use of scientometrics, says award-winning researcher

Every October as part of our Eugene Garfield Award™, we recognize an early-career researcher for their innovative approach to citation analysis. To get a feel for the impact of this award, and to find out what exciting projects they have on the horizon, we reached out to some of our past recipients. 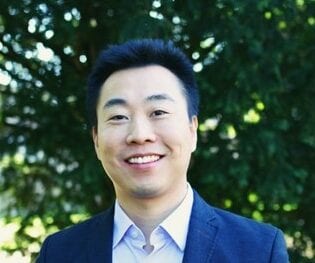 Our 2017 award winner was social scientist, Jian Wang. Jian is an Assistant Professor at Leiden University in the Netherlands, trained in a diverse range of disciplines, including journalism, economics, statistics and public policy. He is fascinated by how science advances and contributes to economic and societal development, how scientific work is organized and how scientists behave.

Jian tells us what he’s been up to, what he plans to focus on next and where he envisions the future of scientometrics.

How did it feel to be a winner of the Eugene Garfield Award in 2017?

It was a great honor. Dr. Garfield is a legendary figure and a continuous source of inspiration. Winning an award named after him is an extreme honor. The award also brought me a sense of recognition and accomplishment that what I do is valuable beyond my personal curiosity. On the other hand, the award has also put much pressure on me, especially because the award is named after Dr. Garfield and because I am the winner of the first award. I feel a high pressure to keep up the good work and to become a serial innovator.

What research did you embark on upon winning the Eugene Garfield Award, and are there any findings you can share?

Since winning the award, one project that is of particular interest to me involves linking individual scientific papers and patents through references that are made in the patent full text to the scientific literature. Researchers working on science citations and patent citations often labor in parallel and to some extent separately. Bridging these two fields would create a valuable synergy and advance both fields.

“The resulting dataset will be an invaluable resource for studies of science and innovation, in particular the interaction between scientific discovery and technological invention.”

We approach the reference extraction problem as a sequence labeling task and have developed advanced machine learning methods for identifying reference strings. Our pilot study has achieved impressive recall and precision (around 95%). We are currently working on refining our method and eventually implementing it on a large scale. The resulting dataset will be an invaluable resource for studies of science and innovation, in particular the interaction between scientific discovery and technological invention.

You won $25,000 USD for your award and gained access to the Web of Science™ data – can you share how this helped you in your research?

“Much of my research would not be feasible without the Web of Science data.”

Where do you see the future direction of scientometrics?

“I believe bibliometric data and methods can have a much broader use, for many social sciences and natural sciences studies.”

Scientometricians can definitely learn from ongoing developments in statistics and computer science to create new data and analytical methods. We can also borrow theories from economics, sociology, psychology and many other fields to enrich the theoretical foundation of the field. Opening up would require us to be flexible and open-mined regarding what to study and how to study. It will also require a more open approach to sharing data, algorithms, and resources.

What research are you working on now?

In addition to the project linking scientific papers and patents, I am also researching the allocation of scientific funding. In collaboration with several major funding agencies, we have been studying how funding agencies select applicants to fund, for example, how the composition of panel members would predict funding success. We are also investigating the effects of scientific funding on individual career development, such as pursuing novel research and changing collaboration patterns. 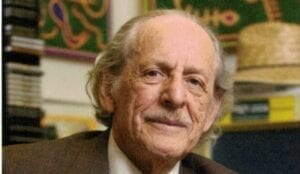 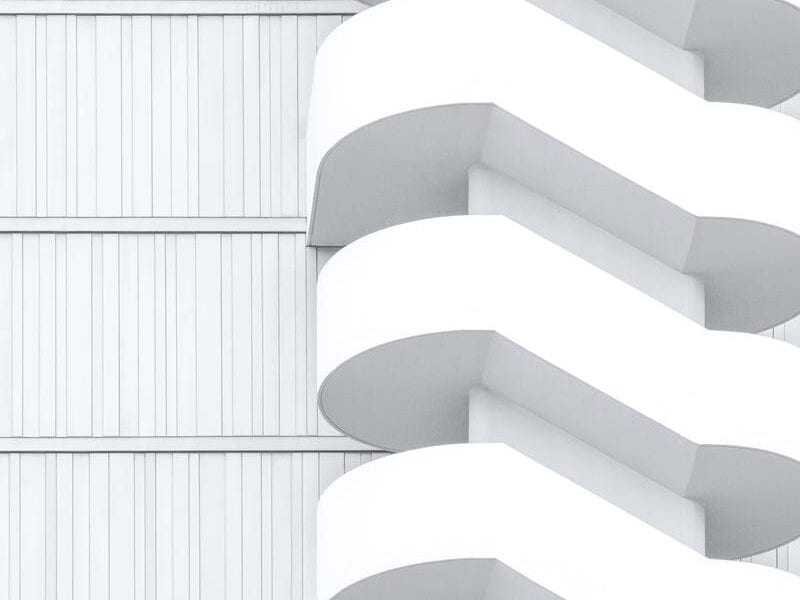 Citation Laureates 2020: The giants of research 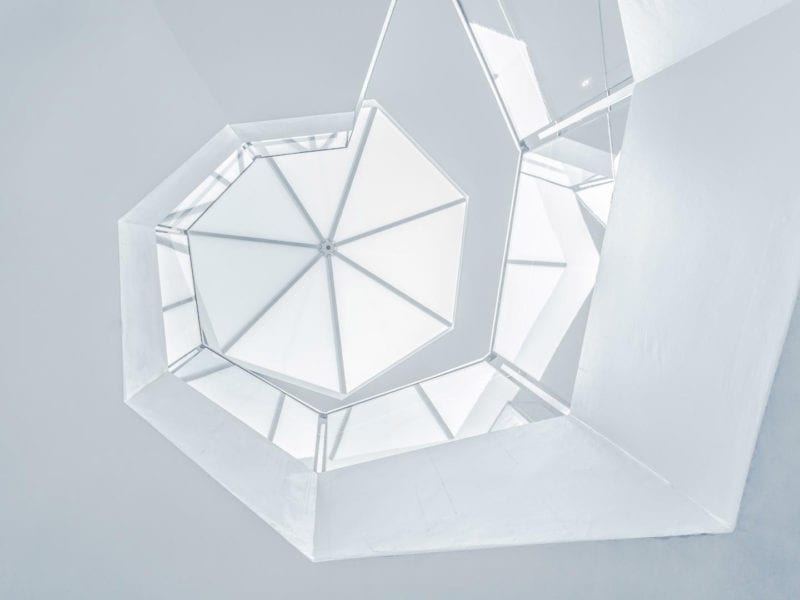 Find top authors in a research field: What you need to know 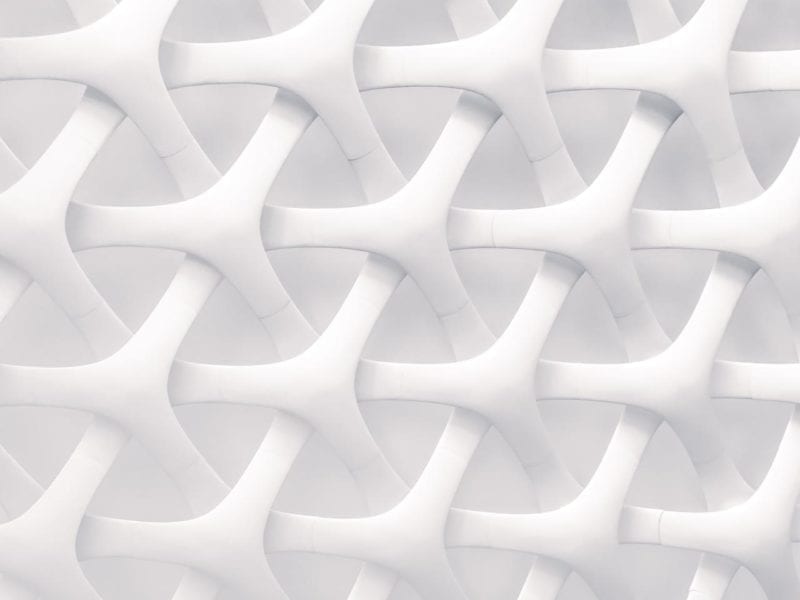