The global pharmaceutical industry is facing a shift from chemical-based drugs to biologics and biosimilars. While small molecule therapeutics had previously dominated research and captured major market share, the advent of large molecule therapeutics (biologics and biosimilars) has rapidly transformed the pharmaceutical industry.

Given their targeted mechanism of action and reduced toxicity, biologics have gained major market share in terms of both revenue and total market, which was USD 200bn in 2013 and is expected to grow to USD 386bn by the end of 2019 at a compound annual growth rate (CAGR) of 10%. Most recent blockbuster drugs (defined by annual revenue greater than USD 1bn) are novel biologics.

However, while biologics pave the way in innovative standards of care, they represent the most expensive of treatments. There is global consensus on the need to reduce the price of treatment, something that biosimilars may help to address. We estimate that the global biosimilars market opportunity will grow to more than USD 70bn by 2027[1]. Recent regulatory approvals in developed markets, combined with the upcoming patent expirations of more than 10 blockbuster biologics (total revenue of USD 60bn) within the next two to three years, provide a further boost to the biosimilars market.

Indian regulatory authorities approved the first biosimilar in 2000, and 98 biosimilars from then through September 2019. The number of approvals in India over the last five years represents a robust opportunity for biologics and biosimilars.

Association of Biotechnology Led Enterprises (ABLE) in India estimates the biologics market to grow at a compound annual growth rate (CAGR) of 22% to reach USD 12bn by 2025.

In response to the high commercial potential and the need for development of indigenous drugs to cater to the large Indian population, the government of India has taken steps to encourage India’s development as a hub for biotechnology-based drugs. The Department of Biotechnology (DBT) and Biotechnology Industry Research Assistance Council (BIRAC) are working in close collaboration with the industry and academia on multiple initiatives to promote research and manufacturing in biotechnology-based drugs. Initiatives include:

We predict that the current push for R&D in biotechnology research will establish India as one of the top biotechnology destinations across the globe. 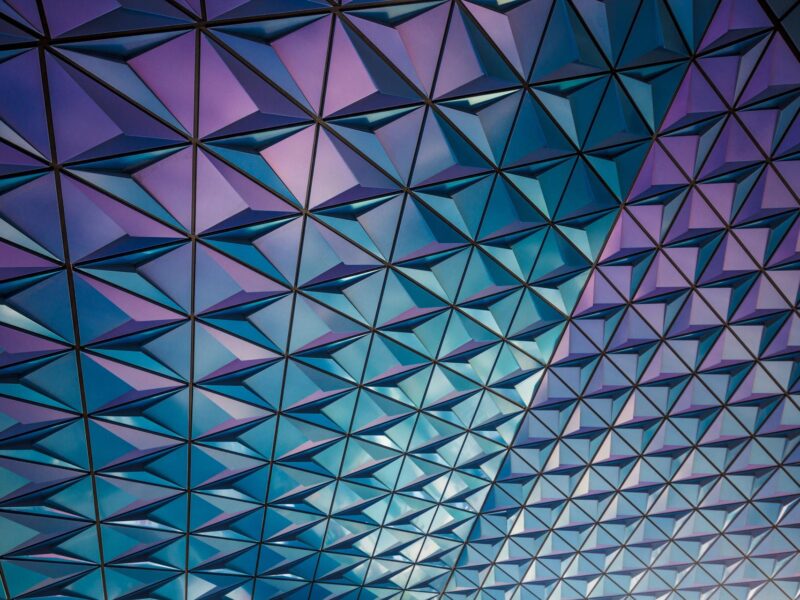 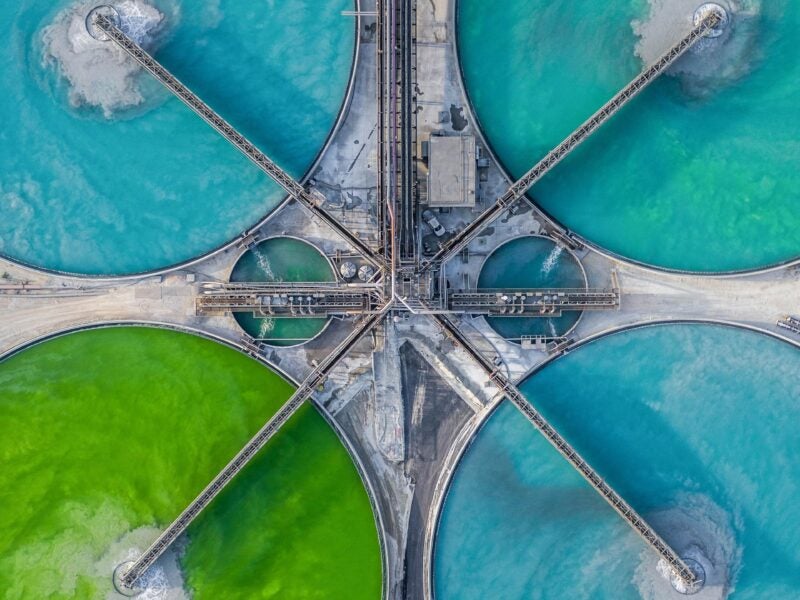 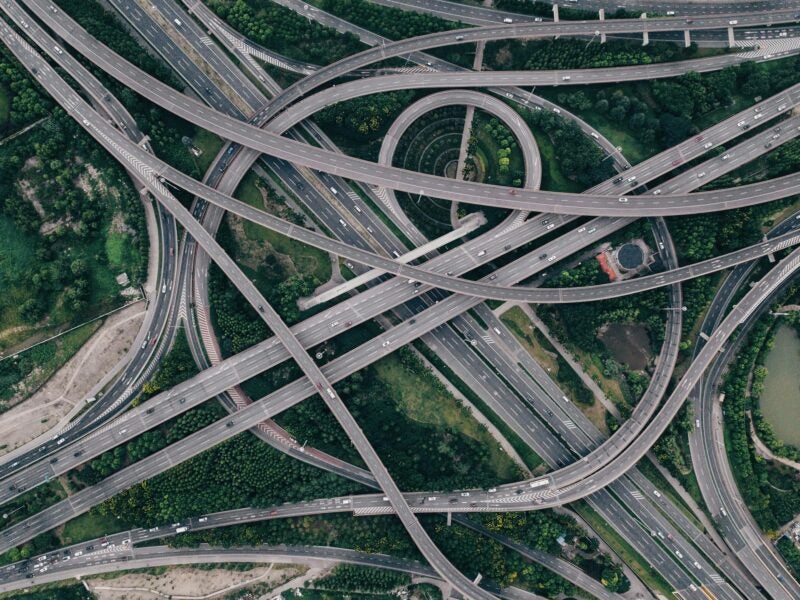