arrow_back Back to solutions gallery 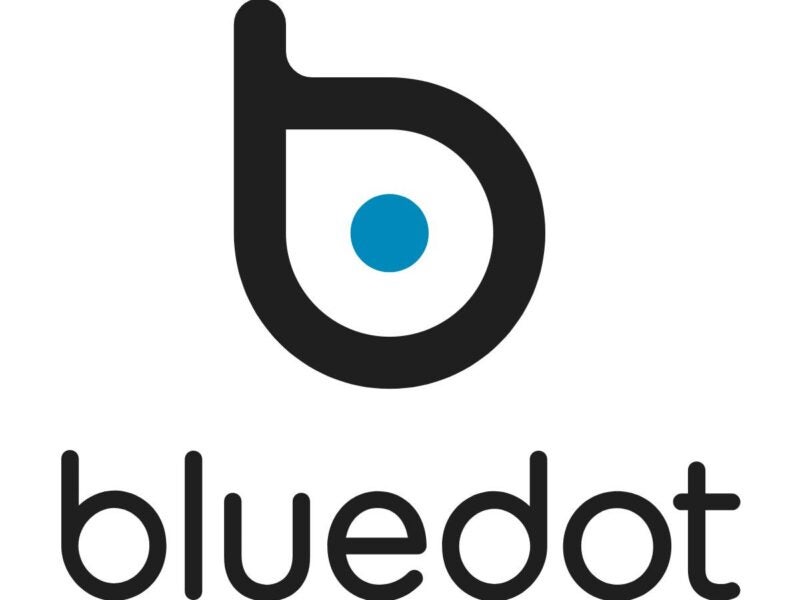 BlueDot originated as an academic research program started by Dr. Kamran Khan, an infectious disease physician-scientist at St. Michael’s Hospital in Toronto, Ontario. As a practicing physician and a Professor of Medicine, Dr. Khan spent a decade laying the foundation for a global early warning system for infectious diseases.

Now backed by 17 years of research and nearly a decade of investment in data engineering and data science, BlueDot offerst an intelligence platform that enables organizations around the world to accurately detect, assess and effectively respond to infectious disease threats globally in near real time. Governments, businesses, and life sciences organizations around the globe trust BlueDot to help them mitigate risk and build resilience.

BlueDot’s system is proven to work when it matters most. BlueDot was among the first organizations to identify a cluster of atypical pneumonias caused by SARS CoV-2 in Wuhan, China in late 2019, sending an alert to users six days before the U.S. Centers for Disease Control and Prevention and accurately predicting its global spread to the most vulnerable cities that would first import the novel coronavirus. BlueDot’s platform also accurately predicted the 2016 Zika outbreak in Florida six months before the first reported case and predicted the 2014 Ebola outbreak in West Africa.

These results are made possible by a world-class disease surveillance system that scans hundreds of thousands of sources in all major languages, machine learning tools to separate and amplify signals from noise, and a uniquely diverse team of physicians, epidemiologists, and subject matter experts. Within BlueDot’s platform, public, commercial, and academic data sets feed an ecosystem of proprietary models to produce a breadth of intelligence that can be used to assess everything from the endemic and imported disease risk in a specific location to the new and notable disease events occurring globally.

Whether users prefer to work with visualizations, code, or data, BlueDot’s intelligence can be flexibly consumed and tailored to customers’ needs.

Want to partner with us to create value-added solutions?