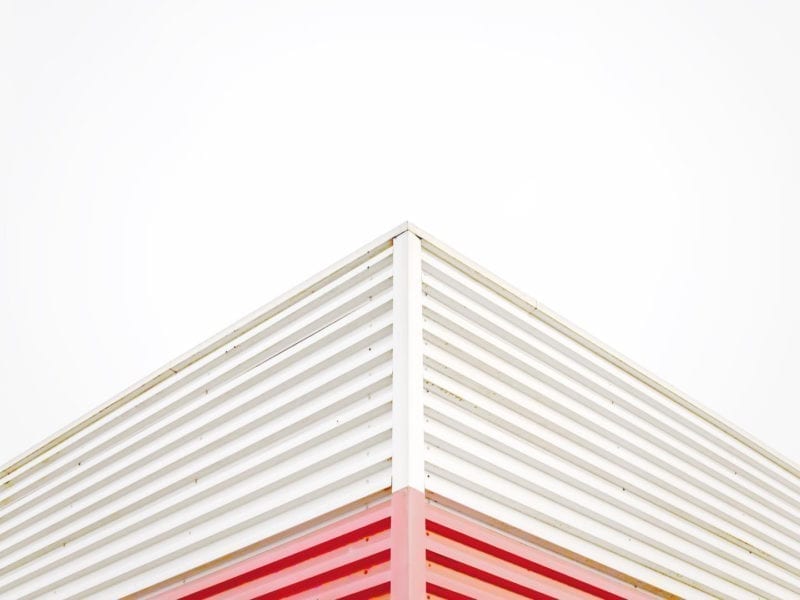 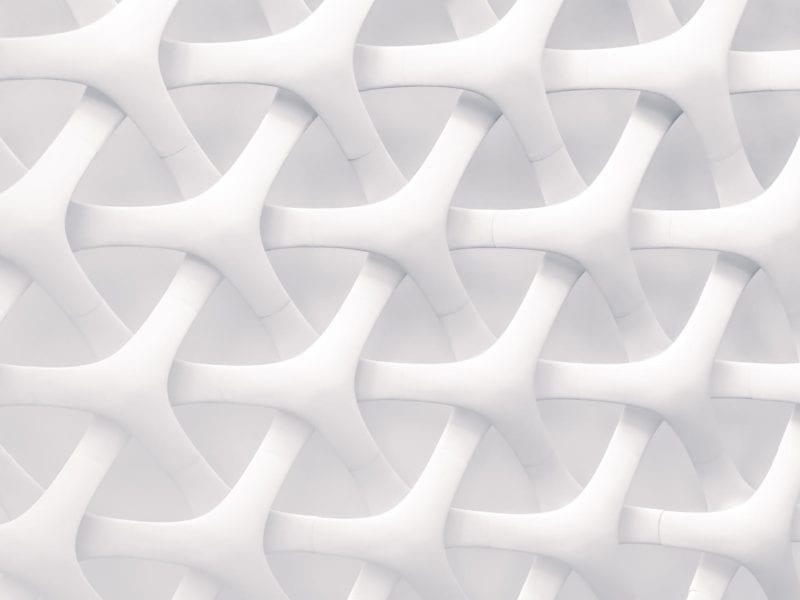 World IP Day is the perfect time to reflect on the role of intellectual property not just in our professional lives, but in driving innovations that make life better for all.   No product made today can achieve sustainable success without its inventor, manufacturer or seller investing in intellectual property. IP serves as the foundation […]

10 million. A big number? Well, if you’re talking about the number of stars in the universe, not so big. But if we’re talking about patents, it’s huge. On June 19th 2018, the United States Patent and Trademark Office announced the publication of US patent number 10,000,000.  Following much speculation in the industry about potential candidates […]