With analysis driven by Derwent, a new report from Clarivate Analytics explores locally filed patents as a measure of innovation in India.

A country’s innovation output can be assessed by its patent publication trends. In India, the presence and continuous expansion of hundreds of research and development centers is testimony to the abundance of intellectual prowess in the country. A significant increase in the number of patents filed locally also indicates more innovative ideas developing within the country.

In the India Innovation Report, we focus on these India priority patent publications (patents that are first filed in India) as a measure of innovation. In this analysis, we track national innovation by analyzing patents that have India listed as the priority country and that were published in India between 2016 and 2018. 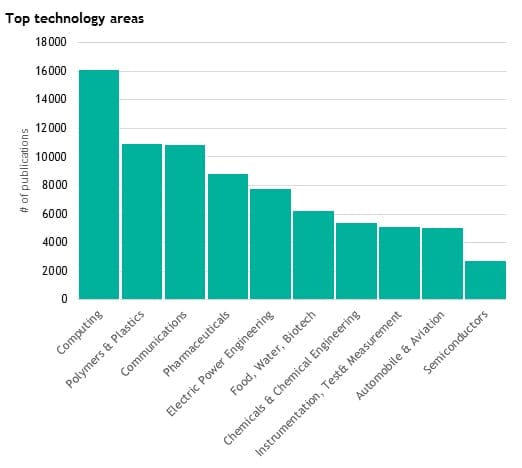 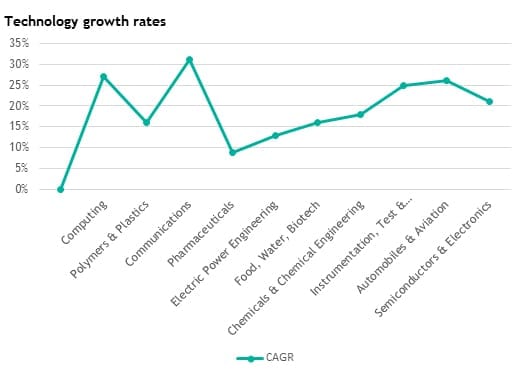 India is home to hundreds of foreign origin multinational companies with research and development centers here. While these companies publish many patents, most have a policy of filing first in the country of origin. Patents with inventor(s) in India that have been filed first elsewhere in the world form a significant part of the intellectual wealth of the country. An additional analysis of these patents reveals computing, communications and semiconductor and electronics as the top technology areas.

The growth in India’s priority patent publications at a CAGR of 16% over the last five years indicates India’s rising stature as an important global market, and continued interest in seeking IP protection locally. Premier academic and government research intuitions have also contributed significantly to this growth story, proving that academia can be a powerful driver of IP creation. Rising awareness of the importance of IP creation suggests an inspiring future for the country.

For a full analysis, including a deeper look at the national innovation story, download the India Innovation Report via the form to the right of this post.