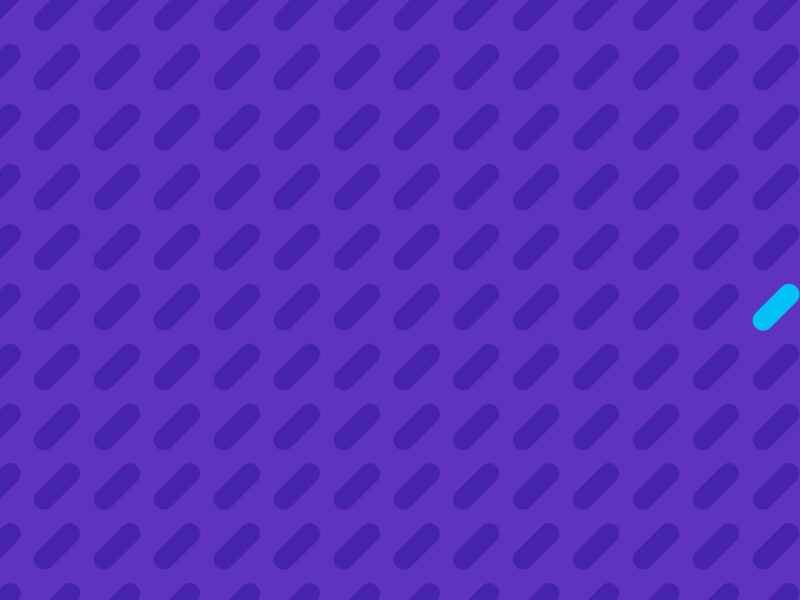 Earlier this year, we released the Cortellis Drugs to Watch 2019 report, which highlighted seven drugs expected to launch in 2019 and become blockbusters in 2023. We have subsequently reported on three of those drugs that have now gained approval, including Zolgensma which entered the market as the most expensive drug ever launched. Since that […]