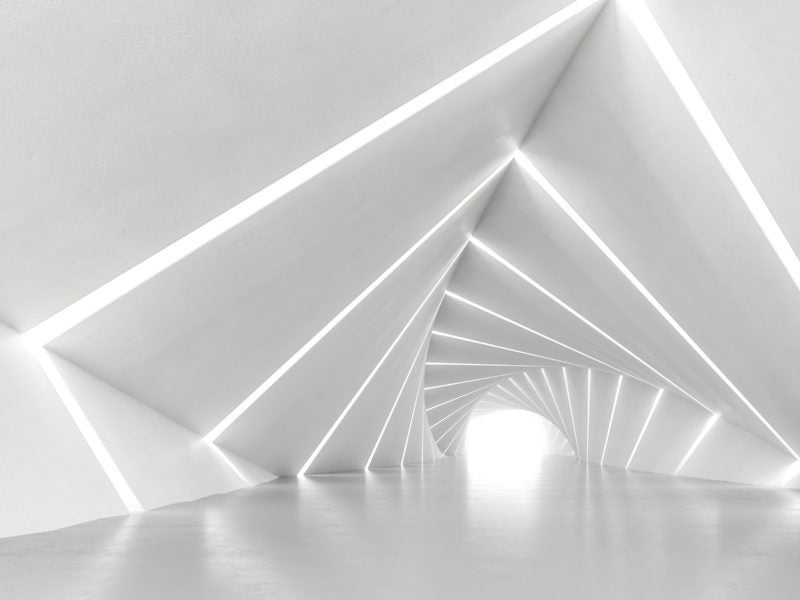 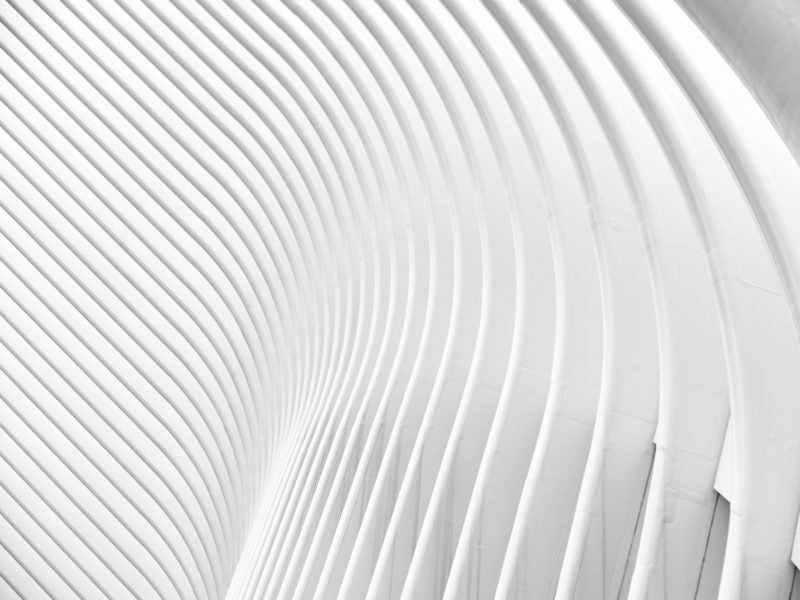 In 1946, the US Patent and Trademark Office (USPTO) drafted something called the ‘disparagement clause’, which sought to prevent the filing of any trademark which could be deemed as “immoral, deceptive or scandalous”. In the past, this has usually been reserved for extreme cases where the trademarks have been intended to incite hate or discrimination […] 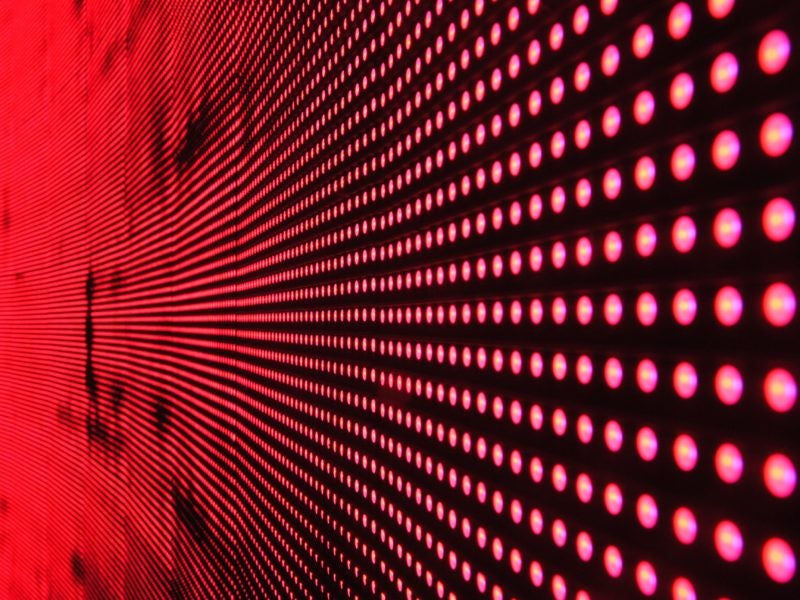 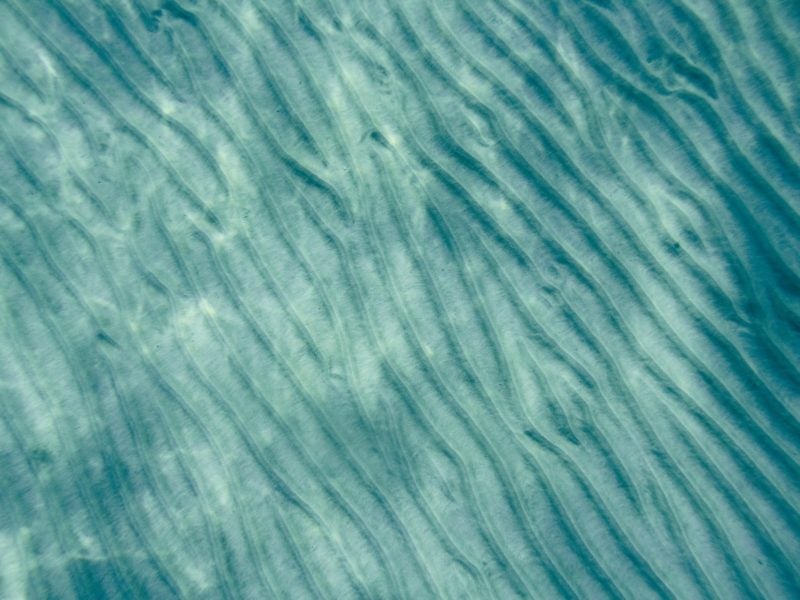 Who’s the first person you think of when you hear the name ‘Kylie’? Is it Kylie Minogue, the Australian popstar with an illustrious 36-year career full of hit singles, or Kylie Jenner, the 19-year-old American teenager who’s famous for being part of the Kardashian family? You could argue that the answer is highly dependent on […] 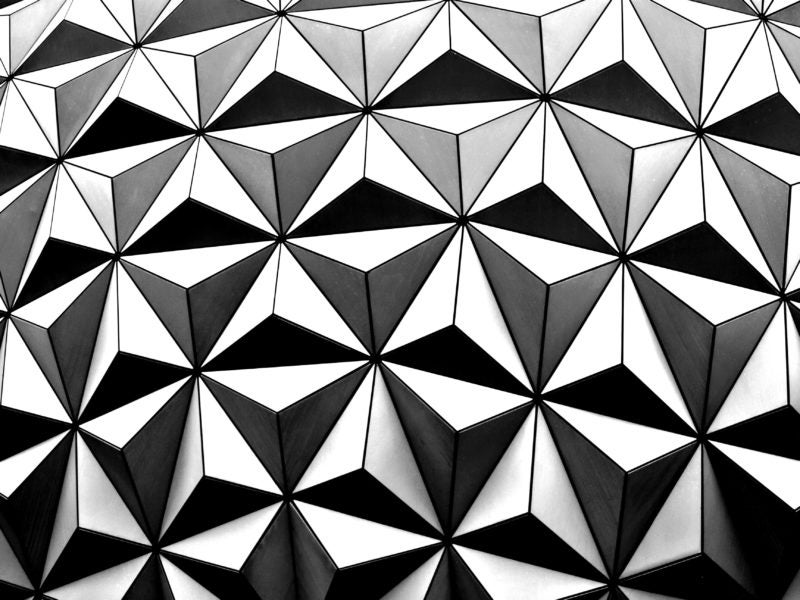 We’re all well aware of just how important it is for businesses to protect their trademarks and intellectual property. What’s much more surprising, however, is just how much of a positive impact the industry is having on economies on a much wider scale. According to a study titled ‘Trademarks in Latin America’ recently published by […] 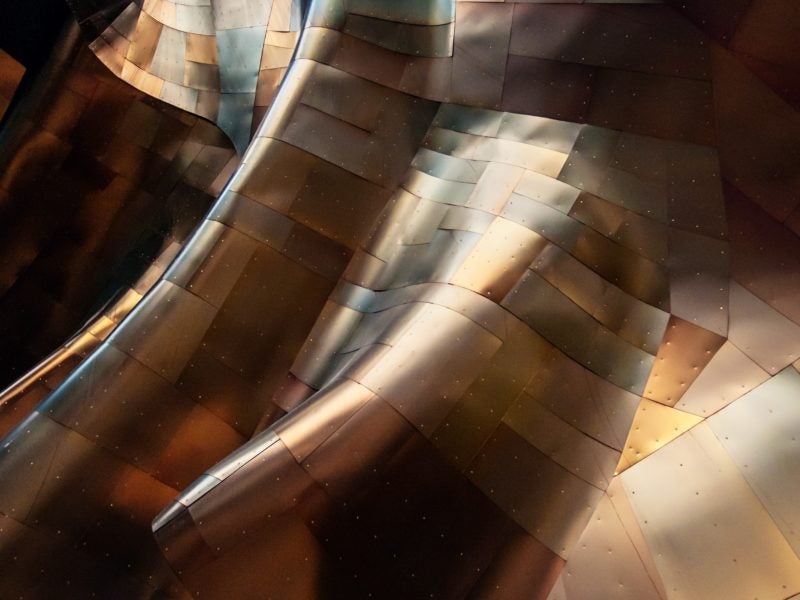 It’s not too often that we see the worlds of trademarking and DJing collide, but that’s exactly what we witnessed just before the end of 2016, as EDM star Deadmau5 (pronounced ‘dead mouse’) found himself embroiled in an intellectual property predicament…over the name of his pet cat. The Canadian producer and DJ, real name Joel […] 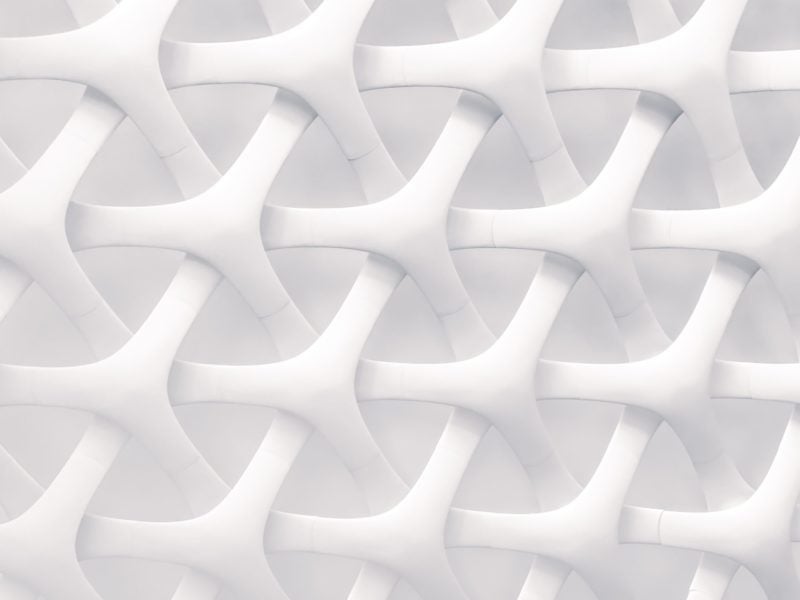 All businesses want to maintain the reputation of their brands. That’s just basic common sense. However, if the major trademark news stories of 2016 have taught us anything, it’s that PR can play a more important role in brand reputation, in addition to trademark registration and protection. One story from the beginning of the year […] 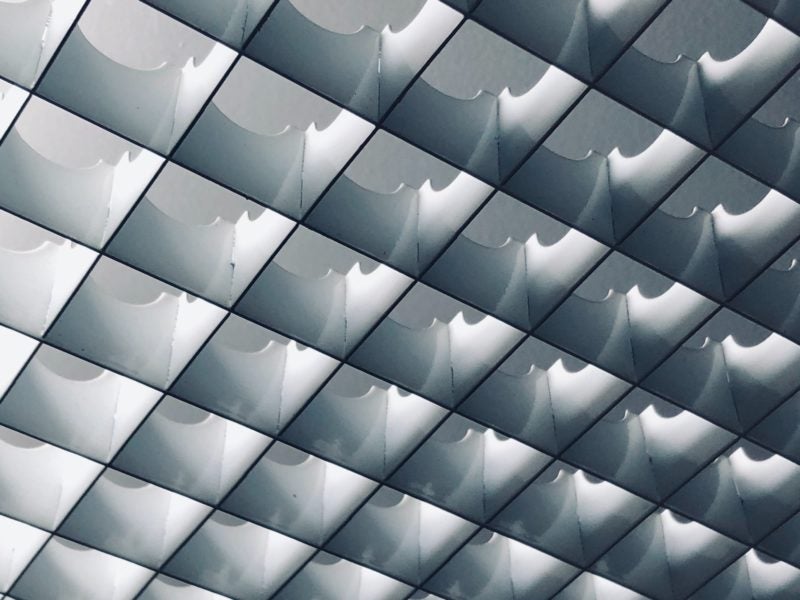 In 2015, online bathroom specialist Victoriaplum.com reported healthy operating profits of £3.2m, but in 2016 it found itself with a worrying operating loss of £9.1m. Part of this, the company said, was down to the increased administration costs of transforming the business from former name Victoria Plumb to its new, online-specific name Victoriaplum.com.  But a […] 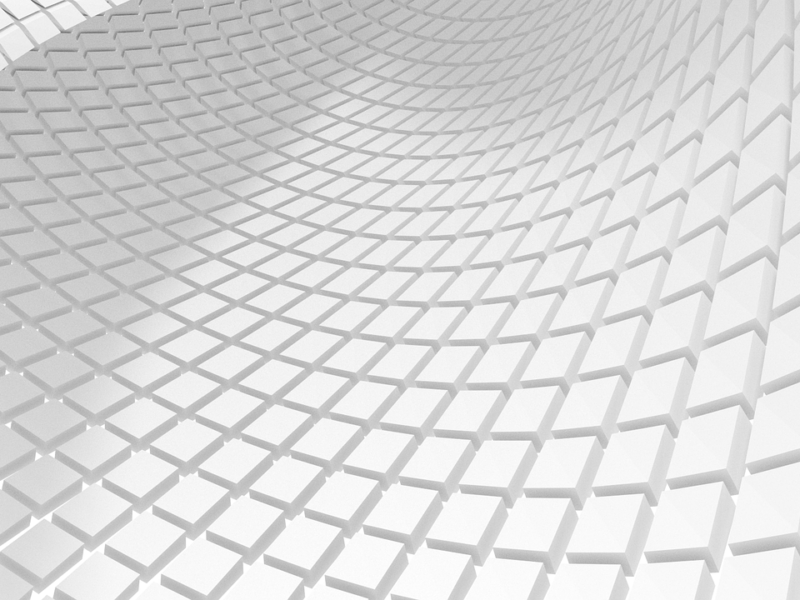 Brands are going mobile in a big way. And no wonder. Consumers now spend more time with mobile apps than with desktop web access. Global mobile users will grow from 65% (4.8B) in 2015 to 70% (5.5B) of the world’s population by 2020.1 Given this new reality, brand owners cannot afford to overlook mobile apps […]

In the countdown to Christmas, brands large and small are launching their biggest seasonal marketing campaigns of the year. From Halloween and Thanksgiving, to Black Friday and Cyber Monday, consumers are bombarded with advertising and marketing messages. For some it’s the creation of a catalogue and in-store branding. For others, like high street retailers John […]