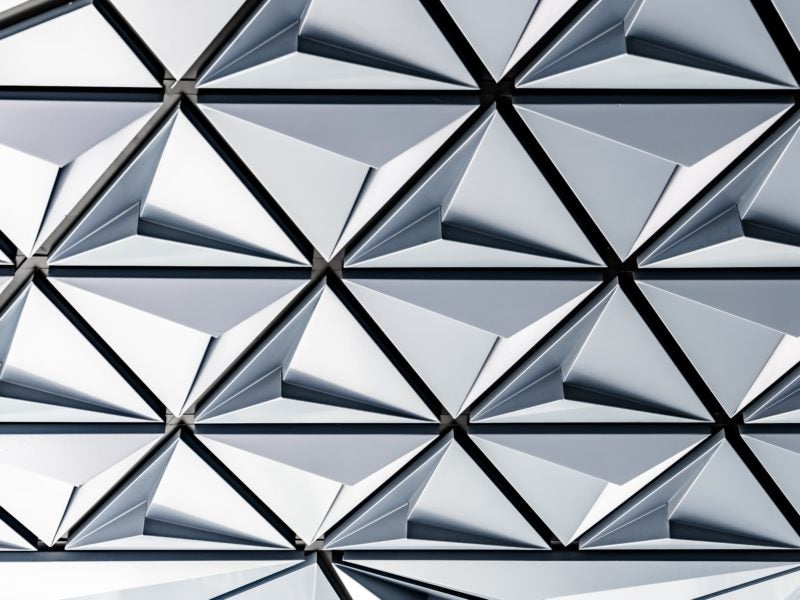 The Hollywood Reporter recently broke a story saying that a former video game executive from Germany may have all the merchandise trademarks for the forthcoming Sony film “The Emoji Movie”. The article claimed that Sony could face a legal spat, as Marco Husges, founder of the The Emoji Co., created more than 3,000 of his […]