Effective Oct. 1, 2019, UnitedHealthcare will be adding utilization criteria for Avastin and Herceptin for members under commercial and community health plans. United is adding a requirement that patients use the biosimilars Kanjinti and Mvasi prior to using the original cancer drugs. Mvasi (bevacizumab-awwb) is the first FDA-approved biosimilar to Avastin (bevacizumab) for the treatment of five types of cancer: colorectal, lung, brain, kidney, and cervical. Kanjinti (trastuzumab-anns), on the other hand, recently received approval from the FDA in June 2019 for all approved indications of its reference product, Herceptin, for the treatment of HER2-overexpressing adjuvant and metastatic breast cancer and HER2-overexpressing metastatic gastric or gastroesophageal junction adenocarcinoma.

UnitedHealth’s move is definitely a promising step for oncology drugs, which are typically expensive specialty drugs. Giving preference to biosimilars over branded drugs is a way to spur competition while potentially reducing costs and improving patient access to therapy. This also gives providers immediate access to the most cost-effective treatments.

While the recent formulary change stands to benefit Amgen’s profit margins, the change could be a blow to revenue for Roche’s best-selling cancer drugs. Increased biosimilar competition in the United States is expected to impact market share for Herceptin, Avastin, and Rituxan – three drugs within Roche’s oncology portfolio. By total sales revenue, these three drugs were worth $9 billion in 2018 alone, roughly 38 percent of total ethical drug sales for Roche (DRG’s Company and Drug data). The manufacturer estimates 60 percent to 70 percent “conservative” erosion from biosimilars, and Roche could be looking at a sales gap of $9.6 billion between 2018 and 2023.

After winning the court injunction to prevent copycat versions of Avastin and Herceptin from entering the market, Amgen and Allergan launched the biosimilars in July at prices 15 percent below the original brands. Kanjinti is the fifth Herceptin biosimilar approved in the United States. The other four biosimilars makers, including Pfizer, Mylan, Teva, and Samsung Bioepis, have reached settlement agreements with Roche to delay sales. Amgen’s go-to market strategy and favorable coverage from UnitedHealth gives Amgen’s biosimilars a competitive edge.

Lower-cost alternatives could be an obvious choice for payers and oncology groups. After the commercial launch, OneOncology – a mega network of 250 oncologists in the United States – has already started purchasing and prescribing Mvasi and Kanjinti to patients.

Per UnitedHealthcare’s Network bulletin, effective Oct. 1, 2019, the payer will grant preferred status to Zarxio, Novartis’ biosimilar of Amgen’s Neupogen, for the treatment of neutropenia. UnitedHealth currently covers Zarxio at a preferred level for 36 percent of covered lives nationally, per DRG’s Fingertip formulary data.

United also seems to be taking a different approach in its formulary decision-making process than it did previously. In July 2019, UnitedHealth gave preference to Amgen’s expensive brand drug, Neulasta, over its lower-cost biosimilar alternatives such as Fulphila (Mylan) and Udenyca (Coherus BioSciences). The payer also prefers Remicade over biosimilars Inflectra and Renflexis.

According to an analysis from DRG’s Fingertip formulary, 26.5 million lives covered under UnitedHealth’s commercial and community health plans could be impacted by this coverage change as of September 2019. Both Avastin and Herceptin are covered for about 98 percent of medical lives, while Kanjinti and Mvasi are covered for less than 1 percent of medical lives. This trend could flip after October due to UnitedHealth’s decision.

The drug policy change by United may also encourage other payers and government payers to begin covering these oncology biosimilars.

So far, Biosimilar approval and adoption in the United States has been very slow compared to the other countries.

Pfizer launched Inflectra, a biosimilar to J&J’s Remicade, in November 2016, while Samsung Bioepsis received FDA approval for Renflexis, the second biosimilar for Remicade, in April 2017.  J&J reported that the U.S. sales of Remicade dropped 19 percent in 2018 due to fierce competition from biosimilars, however, J&J still leads with 92 percent of the market.

Source: DRG Fingertip formulary data as of Sept. 2019, representing % of covered lives for Inflectra, Remicade, and Renflexis at national level across plan formularies

As of September 2019, Remicade is covered nationally for about 21 percent at preferred tier for commercial and Medicare plan formularies as compared to Inflectra and Renflexis. Although competition is close, Remicade is not significantly impacted by biosimilars.

One of the major hurdles for Inflectra and Renflexis was interchangeability. Both drugs cannot be substituted at the pharmacy level without physician approval. J&J also noted that a lack of interchangeable biosimilars keeps Remicade sales erosion at a minimum.  In addition, most payers limit the biosimilar on their formulary to keep it simple and maintain higher rebates on original brands.

Meanwhile, J&J and Pfizer are also engaged in a legal combat around biosimilar. Pfizer is suing J&J under antitrust statutes, claiming that within weeks of the launch of Inflectra, J&J implemented a “biosimilar readiness plan” that illegally blocked payers from reimbursing Inflectra and other Remicade biosimilars. Pfizer claims that J&J’s plan included exclusive contracts that withheld rebates from insurers unless they excluded biosimilars from formularies or impose fail-first preconditions for biosimilars.

Biosimilar price erosion, the next wave!

Although biosimilars were not able to produce a huge impact on brand sales, the drugs have at least started to compete directly with brands in the United States. Some estimates have predicted a cost-savings of around $54 billion over 10 years, so this may be only the beginning. Additionally, the FDA is taking efforts to streamline the regulatory process and introduced the Biosimilars Action Plan, which is a positive step in expanding treatment options for patients. UnitedHealth’s move, if followed by other large payers along with multipronged strategies to improve post-approval market access, could definitely increase uptake of biosimilars in the future. 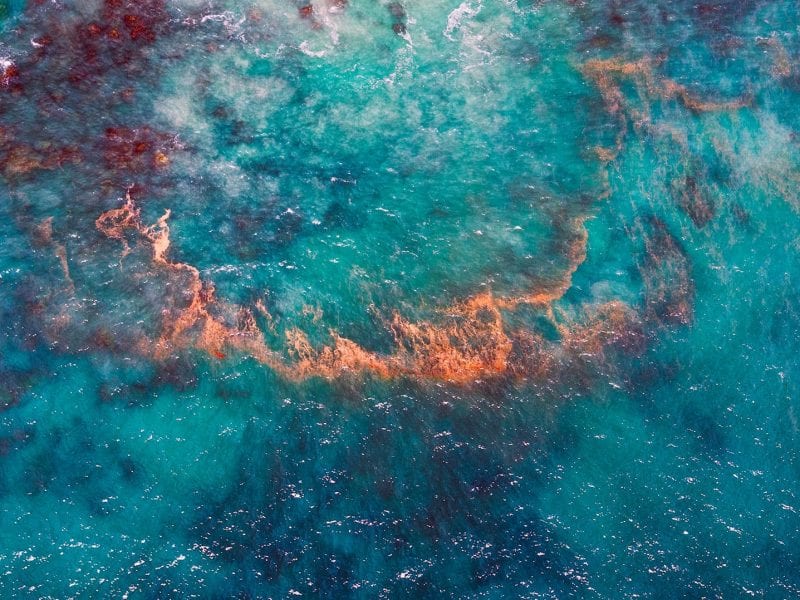 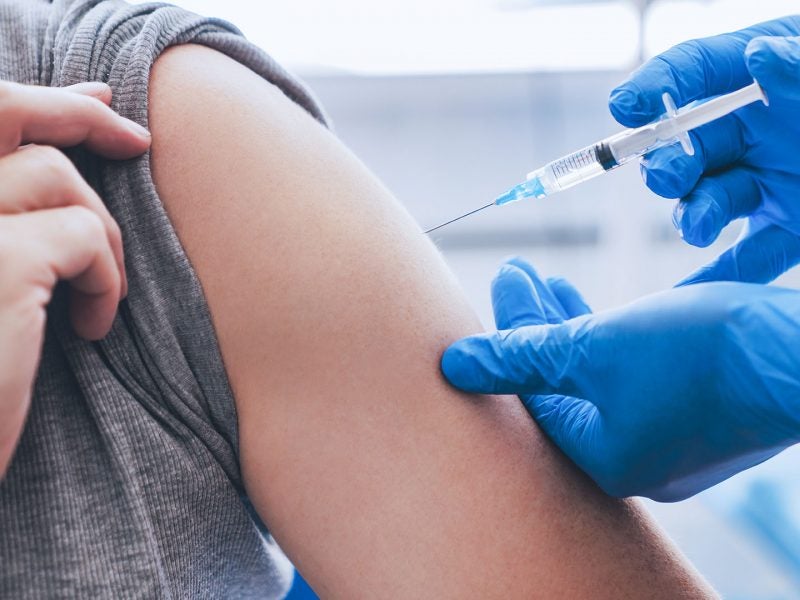