Disease management for chronic conditions can be tricky if the cost of medications is unaffordable. Patients, especially the Medicare population, tend to ration the drugs in order to avoid high costs as these require prolonged usage. According to CVS Health, more than 30 million Americans are living with diabetes, one-third of whom do not have resources to adequately manage and afford the rising costs of these medications. A Mayo Clinic study revealed that one vial of Humalog insulin cost $332 as of 2019 in comparison to $21 in 1999. Despite more than 7.5 million Americans relying on it, prices have soared. Since out-of-pocket costs are usually based on list prices, patient burden increases even as net prices drop. The same applies to other oral medications for Type-2 diabetes. Several players across the healthcare spectrum have implemented new solutions for insulin prices.

Announced in March 2020, the Medicare Part D Senior Savings Model has added a maximum $35 cap on monthly out-of-pocket costs for insulin. The model begins Jan. 1, 2021 and could save $250 million over five years while decreasing beneficiary costs by an average 66 percent. The voluntary model is based on existing manufacturer coverage gap discount program and gives an opportunity to payers and pharma to work together. This shifts the risk shared toward health plans, which creates an impediment to higher copays at the coverage gap. Eli Lilly, Novo Nordisk, and Sanofi will participate, and Part D health plans declare intent to participate in their bids.

In January 2020, CVS launched RxZERO which eliminates member cost-sharing for all diabetic medications without any increase in premiums or deductibles. RxZERO could also save costs for plan sponsors as better adherence improves patient outcomes. The PBM’s value-based formulary focuses on generic drugs and preferred brand-name drugs, lowering a plan sponsor’s cost from an average of $1,256 to $1,225 per member, per year.

In April 2018, Sanofi, the manufacturer of Lantus and Admelog insulins, launched the VALyou Savings program that caps the out-of-pocket maximum. This program benefits the uninsured and those who do not qualify for the traditional patient assistance programs. Since its launch, the program has resulted in approximately $10 million in patient savings. Now, up to 10 boxes of pens and/or 10mL vials will cost $99 per month.

Cigna/Express Scripts launched the Patient Assurance Program to ensure a copay cap of $25 for monthly insulin supplies in January 2020. Since then, the program reduced insulin out-of-pocket costs by at least 40 percent. To seamlessly carry out this program, the PBM partnered with insulin manufacturers to negotiate lowering the cost at the point of sale. The program is available to members on non-federal pharmacy plans and in its first four months generated $3.7 million patient savings to more than 40,000 members.

Oscar Health has a new formulary with a $3 monthly copay cap on select high-cost drugs, including insulin. The formulary includes 100 commonly used drugs with high costs and aims to improve adherence and health outcomes. Available since January 2020, the impact is limited due to state regulation in New York, New Jersey, and California preventing plans from offering a $3 formulary. Similarly, beginning Jan. 1, 2020, Medica has also capped insulin at a $25 copay for members of employer-based plans. The insurer plans to absorb the drug spending caps, and not raise premiums.

Three states have passed a law limiting insulin prices for insured residents. In January 2020, Colorado law began prohibiting commercial plans from levying more than $100 for a 30-day supply of insulin. Illinois also passed a similar bill capping cost-sharing at $100 a month effective Jan. 1, 2021. New Mexico has limited the insulin copays to no more than $25 for a 30-day supply beginning Jan. 1, 2021. Seventeen other states have also proposed similar changes.

Enhancing patient outcomes is the key for better healthcare

After several political debates, numerous low-cost insulin programs have been launched by the various stakeholders. Reduced insulin costs will help patients adhere to their medications instead of rationing the life-saving hormone, which in turn will result in better patient care coordination and health outcomes. Pharma companies would see an upscale in the insulin sales and beneficiaries would have reduced copays in the coverage gap.  With payers bearing the financial risk, this model allows pharma companies to apply the full cost of insulin, even if the plan offers lower copays. 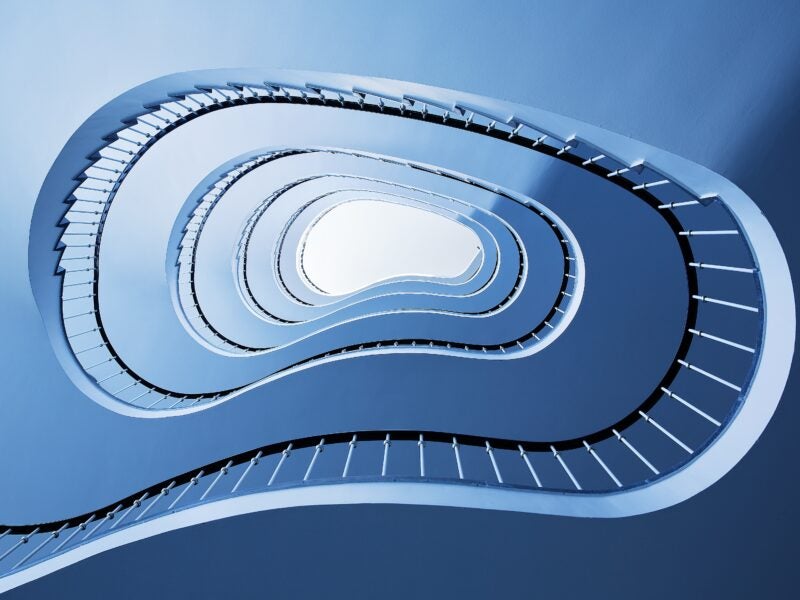 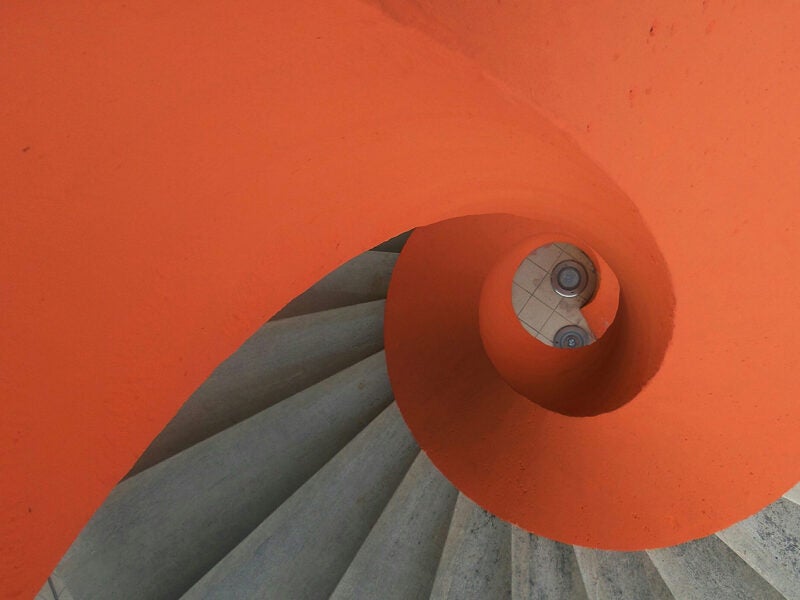