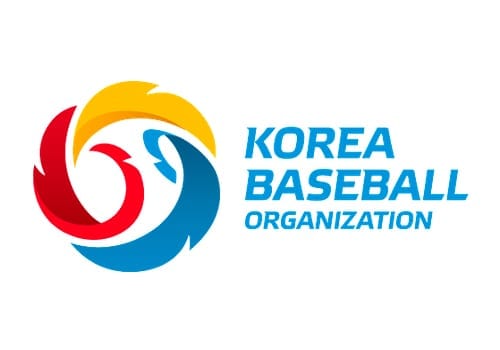 Korean baseball stadiums have a unique culture about ‘cheering songs’. These baseball stadiums are filled with cheering songs where the lyrics get adapted to suit the characteristics of each team and each player. However these days, an increasing number of legal battles take place over these cheering songs resulting in baseball teams choosing not to use them anymore. An interesting case in which 21 songwriters filed a compensation suit against the baseball team Samsung Lions for infringing their work has recently opened the debate about the issue.

Copyright consists of authorship rights and moral rights. In this case, these cheering songs imply a legal issue related to ‘moral rights’ specifically to the clause of Article 13 (right to maintain identity)’ of the Korean Copyright Act. Article 13 states that “The author has the right to maintain the identity of the content, form, and title of his work (Article 13-(1))” and that “the author can contest any change in substantive content (Article 13 (2)).” Therefore, in order not to undermine moral rights, the original intention of the work should not be altered, and no changes should be brought without consulting the original author.

Because cheering songs played in baseball stadiums are made of altered lyrics and because their length is usually no longer than 10 seconds, it is easily arguable for an author to claim that the original intention of his work is undermined and that his moral rights are infringed. Considering that moral rights cost on average around 1.5 million won (+/~ 1320 USD) per song, and provided that the negotiation itself with the authors is not an easy task, baseball teams tend to choose to give up on their cheering songs.

So what is the stance of the Seoul Central District Court related to this issue? On February 18, the Court dismissed all the claims filed in the lawsuit by 21 composers and lyricists, including songwriter Yoon Il-sung, against the Samsung Lions who used their songs as cheering songs without their consent. The 26th Division of the Seoul Central District Court civil affairs (Judge Park Sang-Goo) said, “Even if the defendant did make changes to the musical works of the above plaintiffs and used them as cheering songs without their permission, the defendant did not violate the right to make derivative works, that despite the changes brought to the works, these cheering songs cannot be considered as substantive content, and that they are within the scope of the conventional change that is usually allowed. When it comes to the lyrics, they can be considered as an independent work because they are made up entirely of new words and are very different compared to the existing expression. Therefore, it is concluded that there is no infringement of the plaintiffs’ rights related to the maintenance of their initial identity or related to the right to make derivative works ” (Seoul Central District Court Feb. 21. 2018 가합 516867)

Although the Seoul Central District Court did not acknowledge the violation of the moral rights of songs being used as cheering songs as shown in the above-mentioned case, the awareness of copyright increases in Korea, resulting in more lawsuits. Therefore cheering songs is a topic that should be closely looked at.