In April 2018, the Beijing Intellectual Property Court made a decision on the damage compensation of a patent infringement litigation case.  (Ref.:(2015)京知民初字第2453号,Darts-ip Ref.：darts-798-685-F-zh). The court ruled in favour of a damage compensation exceeding the statutory compensation ceiling – 1 million RMB, on the basis that it was difficult to calculate the plaintiff’s losses, the defendant’s […]

In February 2016, a lighting manufacturer, Louis Poulsen, has acquired trademark right on three-dimensional trademark with respect to the shape of their lighting titled “PH5”. This lighting “PH5” was designed by a lighting designer, Paul Henningsen (1894-1967).The present case was brought before Tokyo District Court by Louis Poulsen, based on the above-identified trademark right, against a company manufacturing and selling replica furniture, to seek an injunction and compensation for damages.The court has found that the defendant has infringed trademark of the plaintiff, and granted injunction of the replica furniture and compensation for damages. 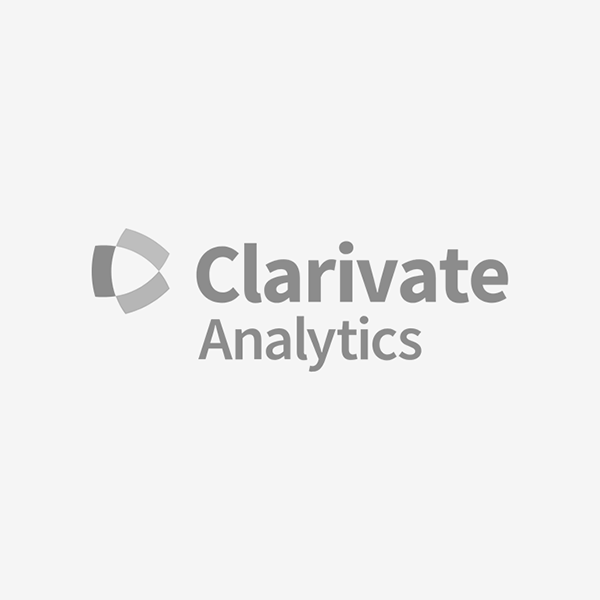 “Sacubitril, valsartan” is a new drug developed by Novartis for the treatment of heart failure and was named Entresto® in the market. Entresto® is a kind of salt complex which is composed of two active ingredients – Sacubitril and Valsartan. It uses valsartan to block the angiotensin II type-1 (AT1) receptor and sacubitril to inhibit […]

With analysis driven by Derwent, a new report from Clarivate Analytics explores locally filed patents as a measure of innovation in India. A country’s innovation output can be assessed by its patent publication trends. In India, the presence and continuous expansion of hundreds of research and development centers is testimony to the abundance of intellectual […]

At CompuMark, the success of trademark professionals is our number one focus. It’s what drives us every day to develop and deliver new trademark research solutions underpinned by the powerful combination of our people, data, and technology. Don’t miss Part I and Part II of what’s new from CompuMark. Here is Part III in our […]

At CompuMark, the success of trademark professionals is our number one focus. It’s what drives us every day to develop and deliver new trademark research solutions underpinned by the powerful combination of our people, data, and technology. Here’s Part II in our series:   Cultivating new brands at the speed of global markets When volume […]

At CompuMark, the success of trademark professionals is our number one focus. It’s what drives us every day to develop and deliver new trademark research solutions underpinned by the powerful combination of our people, data, and technology. Here’s Part I in our series: The cost of free: Industrial design research In our 2019 Trademark Ecosystem […]

As in other consumer industries, brands are central to British American Tobacco’s (BAT) business. With innovation at the core of the company’s global growth strategy, the inhouse legal team is tasked with performing rapid research for a continuous stream of new brands destined for markets around the globe. In this case study, BAT Trade Mark […]

As known, at least to the experts in the matter, following a legal action taken by the Italian company Piaggio against the Chinese company Zhejiang, both the Tribunal and Court of Appeal in Turin (with decisions dated 6 April 2017 and 16 April 2019 respectively) have acknowledged the validity of the Piaggio trademark constituted by […]