The importance of a dual-handed approach

A recent Special Focus article in the World Trademark Review Yearbook 2017/18 underscored that the rise in trademark applications is making it more difficult for brand owners to register new marks that are “unique, meaningful and do not purportedly pose a risk of confusion with other brands.”

But equally, as the author Dyan Finguerra-DuCharme, a partner at law firm Pryor Cashman, points out, this increase — between 6-8% globally over the last two years — also highlights the importance of carefully protecting existing trademark portfolios by monitoring applications for marks that are potentially confusingly similar marks. By doing so, brand stewards can pre-empt or minimize the risk of infringements and potential weakening of a brand. Trademark registration is just the beginning. Once a mark is registered, many brands believe that the process is over.  The first sign that a competing brand is impacting a business is oftentimes the appearance of the mark in advertising campaigns. This is too late to limit the damage, including customer confusion and the potentially high costs of litigation.

If an appropriate trademark watch service is in place, brand owners are notified when applications are filed for similar marks. This enables brand owners to act quickly (and without too much financial outlay) by requesting that the offending party stop using the conflicting mark. If this doesn’t do the trick, the owner can then follow this up with a notice of opposition or negotiate a coexistence agreement. In other words, they can nip a competitor’s intentions in the bud before too much expensive damage has been done.

Take the case of a popular UK-based comedy club chain, which later fell into trademark complications after a hit TV show with the same name launched. People soon thought the comedy chain and the TV show were related, and so many people stopped attending the clubs. However, because the comedy chain had already secured the trademark for its name, it took the case to court citing brand infringement, and the court sided in its favor. If the large broadcast company that owned the TV show had performed an availability search before launching it, it would have yielded the comedy club’s trademark, which could have saved the company the time, effort and money needed to deal with the opposition and ultimately re-brand its product. Likewise, the comedy club could also have picked up the potential infringement in the application process with a trademark watch.

This all sounds like common sense. However, Finguerra-DuCharme illustrates the resistance to paying for clearance searches and protection. “What I find most challenging,” she writes, “is convincing the business division (rather than the in-house counsel) of the risk if they adopt a particular mark.”

She cites a particular case where the business group tried to convince her that there was ‘no way’ that the current mark holder would sue them. Eventually, they took her advice and that of their in-house attorney and went with a back-up name.  A few weeks later, a national newspaper reported that the mark owner had recently sued a major competitor for the use of a similar mark indicating Finguerra-DuCharme’s client avoided a potentially challenging situation.

As this example shows, it never pays to underestimate the risk. The dual approach of proper, professional searches followed by watch services can ultimately save brands significant costs in the long-term, providing a quick and effective way of protecting trademarks without resorting to expensive litigation. 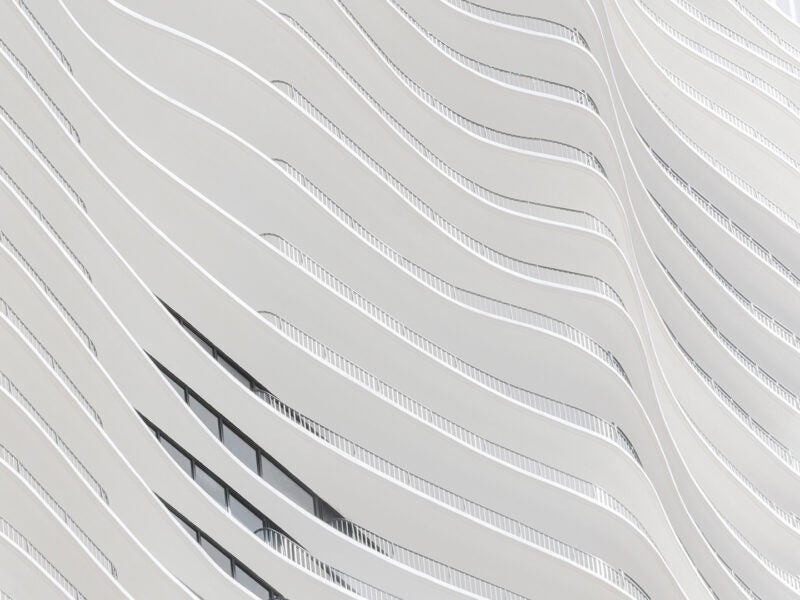