Have you heard of ‘the Hall of Fame’? The Hall of Fame is a term that began to be used in the Anglosphere, and when you search Google, it is ‘a museum, a group that was established to commemorate people who have performed well in one area, such as sports and art(source: Wikipedia). In short, it is a memorial built for those who have accomplished outstanding things. A good example is the national baseball hall of fame(MLB), World Golf Hall of Fame of LPGA/PGA in the United States. Park Se-ri and Park In-bee of South Korea are also in the World Golf Hall of Fame. 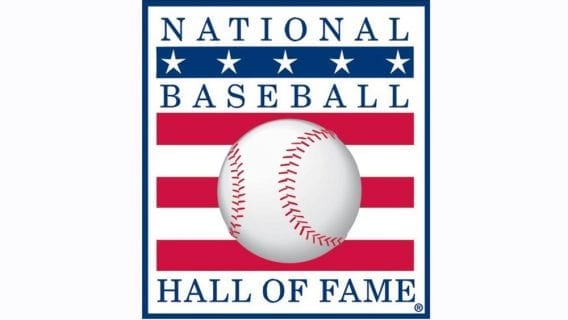 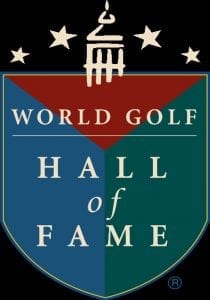 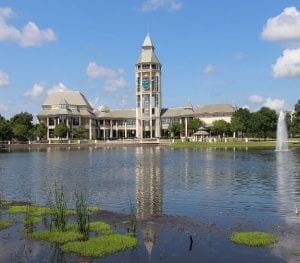 The word ‘Hall of Fame’ is often found in South Korea, too. KBS TV SHOW ‘The Golden Bell Challenge’ quiz show also uses the concept of “Hall of Fame,” which is the list of the people who took all the quizzes up to number 50. A trademark infringement lawsuit has been filed around this frequently used term, ‘the Hall of Fame’.

Plaintiff is a company that operates e-commerce and related distribution business and signed an exclusive license agreement for the ‘Hall of Fame’ shown below. 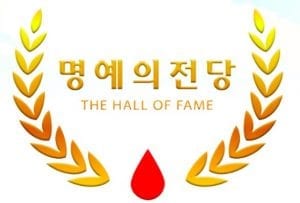 In order for a trademark infringement to be recognized, its use must correspond to “trademark use.”

“’Hall of Fame’ is the term used by the e-commerce industry, and it is a term extensively used in the sale of merchandise, and refers to “a product category that is a collection of popular products, high quality products, or products that have received good reviews from customers”… It is natural to see that consumers who purchase goods marked with ‘Hall of Fame’ on the Internet get intuition that the product belongs to “popular items, high quality products or product categories that have been well received by customers.”… In the defendant shopping mall, the product name is described as ‘product specific description’ + product type.’ As a general consumer who sees the mark, one can naturally feel it in the same sense as “a popular product, a quality product, or a product well-received by consumers. There is no data to admit that a registration service mark this case is a mark that indicates the origin of the plaintiffs in relation to the designated service industry or designated goods.” (darts-587-020-H-ko)

Therefore, trademark infringement on the ‘Hall of Fame’ has been denied. This is the opposite of the court’s decision about Hanmi Pharmaceutical’s ‘팔팔(pal-pal)’ tablet (written in last newsletter). The word ‘팔팔(palpal)’ is also often used in South Korea to mean ‘to be energetic’. Hanmi Pharm, which sells an erectile dysfunction treatment drug ‘팔팔’, filed a lawsuit against a dietary supplement ‘氣八八(기팔팔)’, claiming that it infringes trademark rights. Intellectual Property Trial and Appeal Board of KIPO judged that it is not appropriate to monopolize the word ‘팔팔(palpal)’ to a specific person or company (darts-378-569-G-ko). However, the court overturned the conclusion of the Intellectual Property Trial and Appeal Board of KIPO and concluded that the use of the trademark ‘氣八八(기팔팔)’ violates the plaintiff’s trademark rights because of following reasons: ① the similarities of the two brands in question were recognized because they were similar in concept and ② the domestic consumer is well recognized that Hanmi Pharm is the owner of the trademark ‘팔팔(palpal)’. (darts-783-875-H-ko)

Words that are often used in everyday life and have positive meanings are often used as trademarks because of their familiarity and the positive association effect that consumers will hear when they hear them. However, it is difficult to predict whether a court will admit or not admit ‘distinction’ for the words in specific cases. Therefore, we will need to see more cases and analyses of them.