A curious game of cat and Mau5

It’s not too often that we see the worlds of trademarking and DJing collide, but that’s exactly what we witnessed just before the end of 2016, as EDM star Deadmau5 (pronounced ‘dead mouse’) found himself embroiled in an intellectual property predicament…over the name of his pet cat.

The Canadian producer and DJ, real name Joel Zimmermann, recently filed a trademark cancellation suit against an online cat-themed business in the US called ‘Meowingtons’, which also happens to be the name of his cat which he adopted back in 2010. The full suit claims that the registrants “unauthorized use of the MEOWINGTONS mark has already caused actual confusion in the marketplace”.

Zimmermann named his cat ‘Meowingtons’ because of its constant meowing, and the feline quickly became popular with Deadmau5 fans. It now has a legion of followers on social media, and even has a verified ‘blue tick’ Instagram account.

Since Zimmermann adopted the cat, the Meowingtons name has been used heavily to promote and sell various products. He named one of his Deadmau5 live tours ‘Meowingtons Hax’ in 2011, used a photo of Meowington’s face for the album cover of his 2012 album ‘Album Title Goes Here’, and even sold Meowingtons headphones that were designed specifically for cats.

However, it wasn’t until after all of this that Zimmermann attempted to trademark the Meowingtons name. The application was initially filed in August 2015, but was rejected by the USPTO in 2016 because of an existing trademark for the same name that had been submitted in 2014 by Meowingtons shop owner Emma Bassiri. Needless to say, the whole situation is far from purr-fect for Zimmermann.

Although an undeniably bizarre and unique trademark case, this isn’t the first time that Zimmermann has fought to protect his brand identity. In March 2016, he filed a lawsuit against the US electronic cigarette line deadmodz for use of a misleadingly similar name, and in 2014 he even came to blows with The Walt Disney Company after it opposed his attempt to trademark the mouse head outfit that Deadmau5 is known for wearing at all times. During this case, Zimmermann took to Twitter to vent his fury in typically unabashed style, tweeting the amusingly similar sentence “lawyer up, Mickey.”

There’s plenty to get our claws into in this latest instalment of Deadmau5’s trademark disputes. Is the Meowingtons business name genuinely misleading to consumers? Should Zimmermann have attempted to trademark the name earlier than he did? Should the courts be spending their precious time over the name of a pet cat in the first place? It’ll certainly be interesting to see how the case progresses… 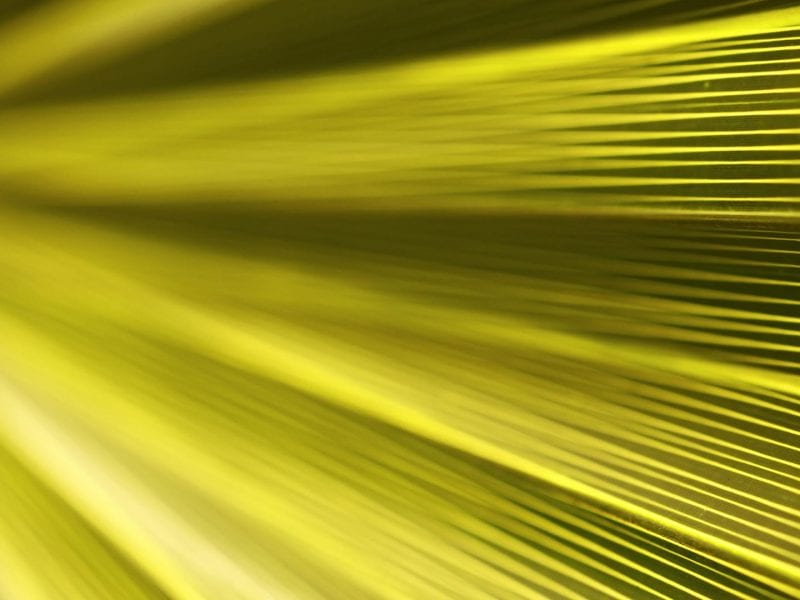 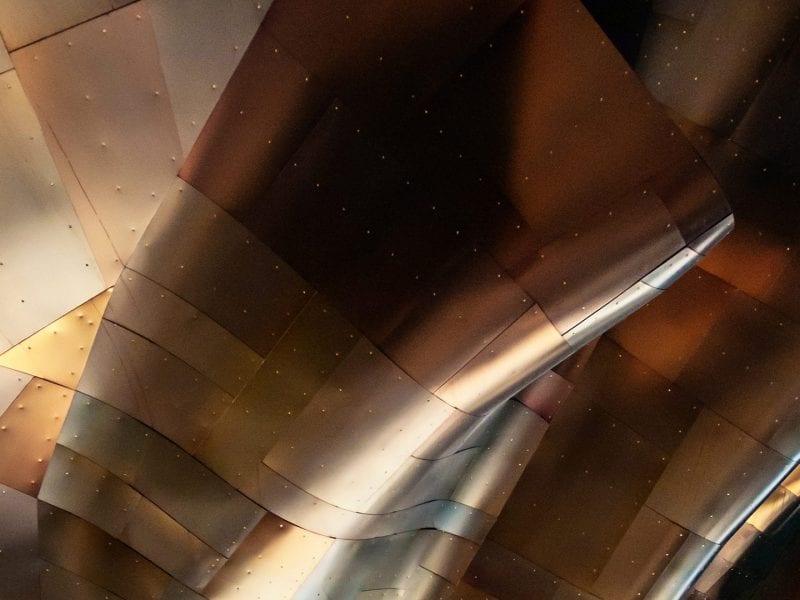