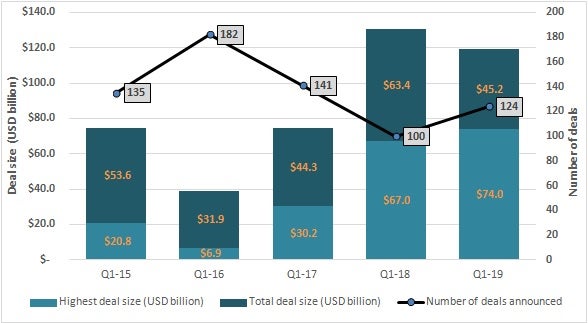 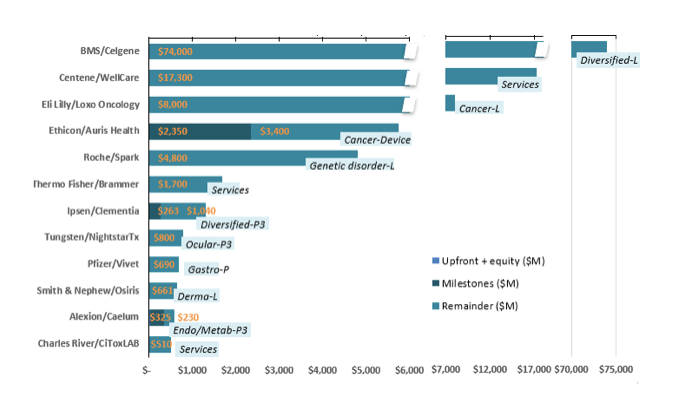 Please click here to see the Cortellis team’s full Q1 M&A report, including in-depth tables on the BMS-Celgene, Lilly-Loxo and Roche-Spark deals, as well as more analysis on Asia-Pacific activity and preview of Q2. 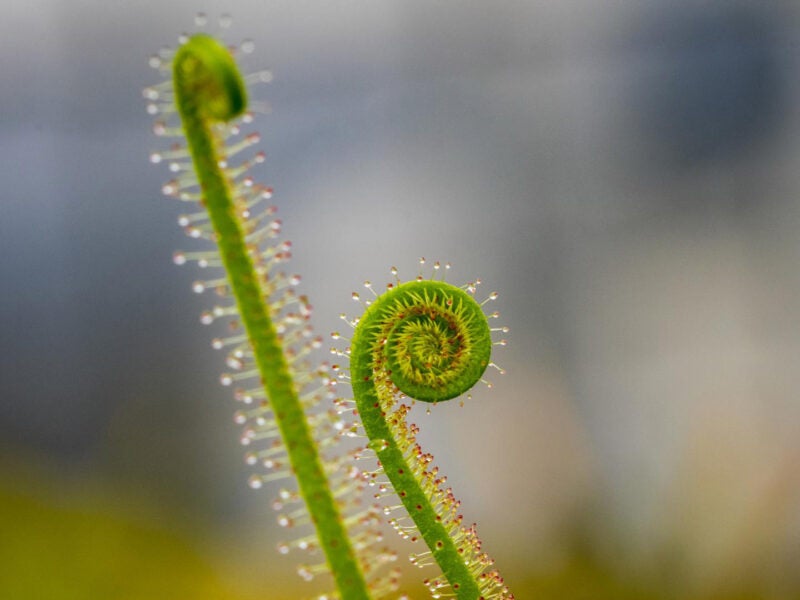 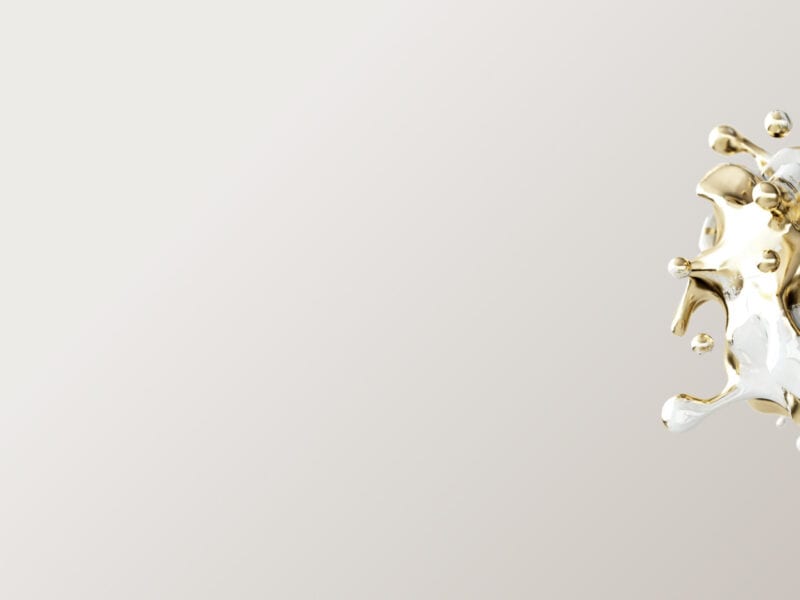