Application of The Prosecution History Estoppel in Determination of Equivalent Infringement

In December 2018, the Supreme People’s Court of China made a judgment on a patent infringement case of Tianjin Lianli Chemical Co., Ltd.(“Lianli” for short) v. Zhejiang Friend Chemical Co., Ltd.(“Friend” for short). The court reversed the judgment of the first and second instance courts that Friend infringed the patent right of Lianli, and decided that the accused products did not fall into the scope of the claims involved.

One dispute of the case is whether “the material level switch” in claim 1 should apply the prosecution history estoppel or not.

The accused product lacks of “the material level switch” in comparison with claim 1. According to the specification, the function of the material level switch is detecting whether the aluminum powder in a feed tank has been completely transferred. During the first trial, Friend had ever clearly expressed that the accused product used pressure measurement to check whether the aluminum powder was emptied.

The patentee held that the pressure measurement of the accused product was basically the same as what was recorded in the specification, i.e. the material level switch in the form of “tuning forks, capacitors or others like them”. With the same method, the same function and the same effect, they constituted the equivalent features.

The Court of Second Instance held that the prosecution history estoppel should not be applicable in this case, on the grounds that Friend failed to prove that the relevant statements made by the patentee during the invalidation procedure had a substantial impact on the patentability.

Ultimately, the supreme court held that: 1) the judgment of the court of second instance was correct, but the applicable law was inappropriate; 2)no evidence supported the patentee had abandoned the technical solution of pressure measurement by the “narrowing amendment or statement” and therefore the prosecution history estoppel was not applicable.

According to the view of the supreme court, the key point of whether the prosecution history estoppel is applicable depends on if any technical solution is abandoned or not. The prosecution history estoppel is a necessary restriction on the doctrine of equivalence. Its purpose is to propel the parties to be honest and trustworthy in litigation activities and avoid inconsistent interpretations during administrative authorization procedures and infringement litigations.

For sure,the added technical feature mentioned above has narrowed the scope of the patent claim, but it doesn’t mean that the patentee had abandoned the equivalent technical features. The prosecution history estoppel cannot be expansively applied arbitrarily.

Under which situations would it be recognized as “abandoning a technical solution ”? With referring to other representative decisions (e.g. Darts-ip reference: darts-889-929-A-zh, darts-653-218-F-zh, darts-037-482-G-zh), the situations are summarized as following:

Assumming that the scope of the independent claim is A + B, and the technical solution of A + B’ is disclosed by prior art where B’ is equivalent to B.

[2] Means a court won’t determine in favor of an applicant or patentee, if he surrenders a subject matter during prosecution and uses the doctrine of equivalents to recover for infringement based on that same subject matter . 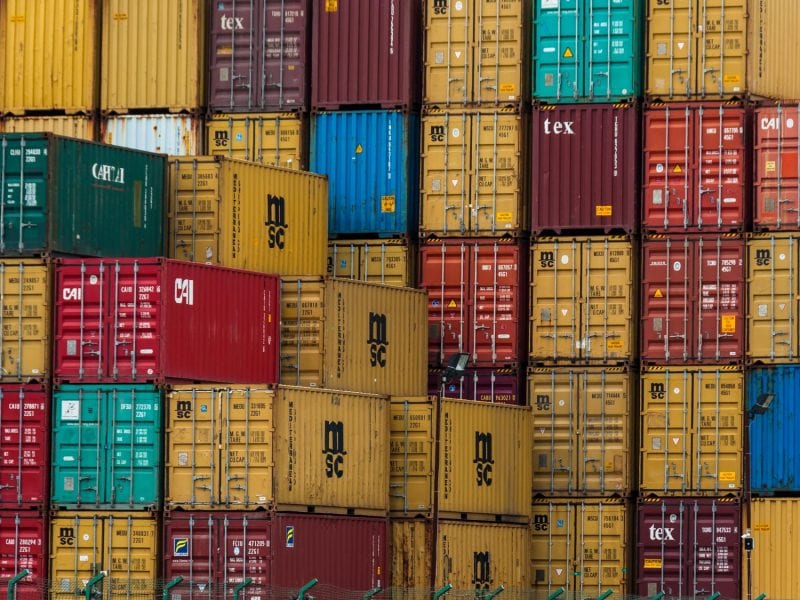